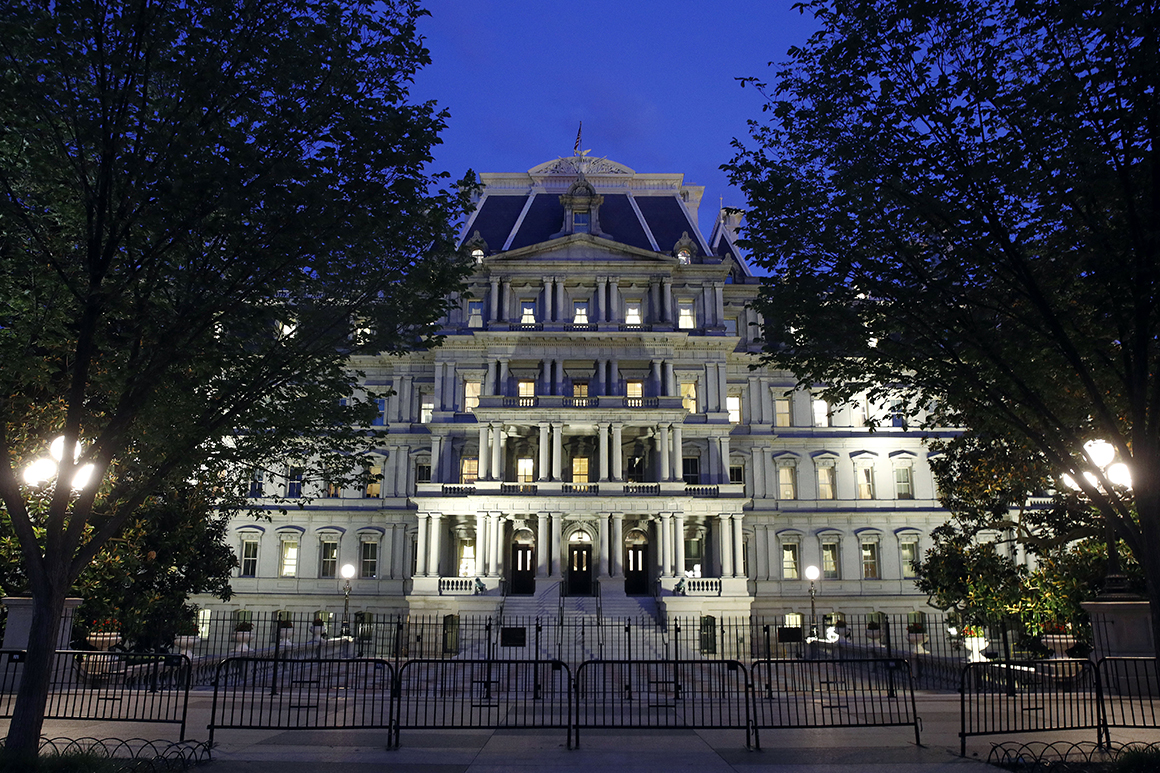 “Josh was a wonderful collaborator who led USAID’s efforts in support of our neighbors in Latin America and the Caribbean during the epidemic,” Dawa-Caron said in a statement. “Once the vaccine becomes available he will be instrumental in expanding those efforts, and I look forward to working with him in his new capacity.”

Background: Hodges, a child of missionary parents, grew up in several cities in Mexico and speaks Spanish with a deep Mexican accent. He did not respond to a request for comment.

In his USAID job, Hodges worked to support the region with assistance to combat the coronovirus epidemic and deliver safety gear. He also played a large role in USAID’s ventilator donation, half of which went to Latin America. He prevailed over issues related to Bolivia, Nicaragua and Venezuela.

Prior to joining USAID, Hodges worked at NSC, where he was the Deputy Senior Director for the State of Information and Director in the Strategic Communications Directorate, and worked closely with Cleaver-Caron. His first job in the Trump administration was as Director of Congressional Affairs in the National Atomic Security Administration of the Department of Energy. Hodges previously worked on several Senate committees in Capitol Hill and as a legislative director in the House of Representatives.

Of the 18 directorates of the NSC, only the Western Hemisphere Affairs Directorate, which is made up of 5 career directors and a special assistant, was not cut off during the downsizing of NSC by National Security Advisor Robert O’Brien; It actually gained a place.