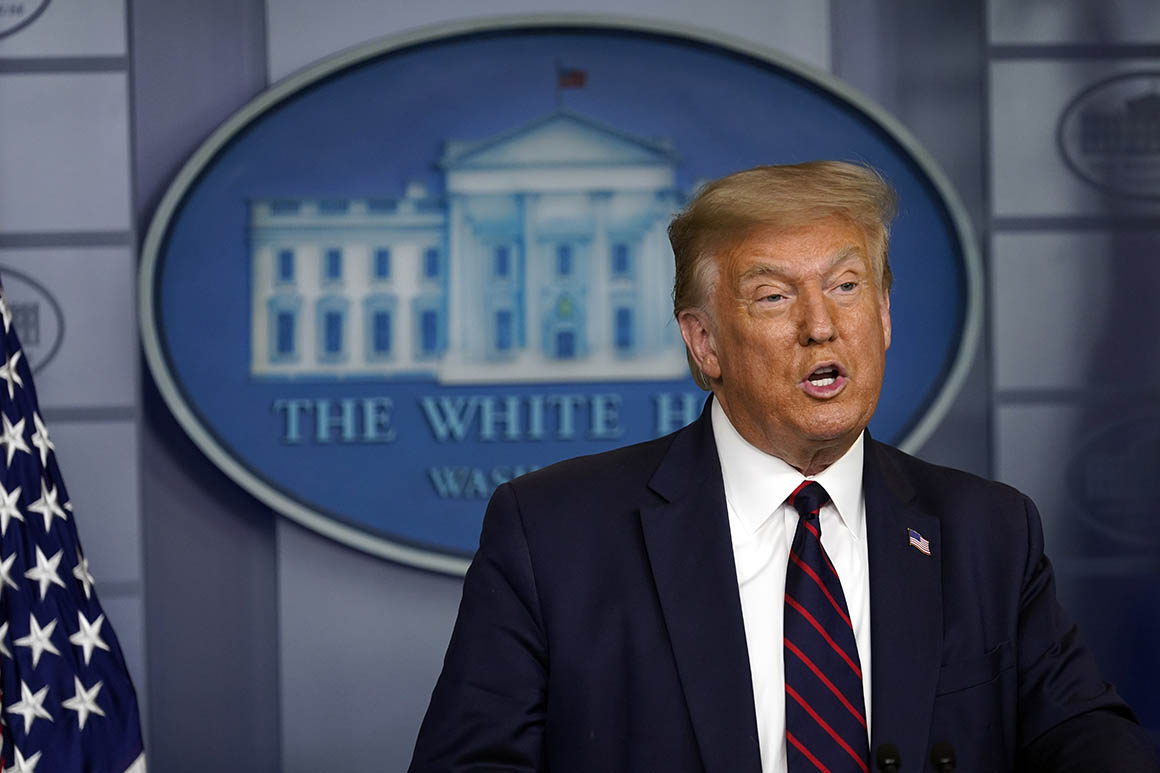 Trump’s team told the Knight Institute on July 20 that the president did not intend to unblock those users according to the suit. The Knight Institute lawsuit wants Trump to blanket all users, unless there are reasonable reasons to block them on an individual basis.

Friday’s lawsuit stated, “Defendants continue to bar individual plaintiffs … violating their First Amendment rights.” “It unconstitutionally restricts their rights to read or participate in a discussion in the public forum of the @realDonaldTrump account.”

The lawsuit continued: “It also unconstitutionally restricts their right to access statements that defendants are otherwise making available to the public at large, and their right to petition the government for redress of grievances.” “

Trump was ordered to unblock Twitter users in a 2018 decision on the grounds that shoving people away from important policy announcements for the things he tweeted was a violation of his free speech. Opposing the verdict, the Justice Department argued that Trump’s Twitter account is not owned by the government and is free to exclude likes on his personal account, which existed before he became president.

The judicial department said in a petition filed in August, “The decision to exclude someone from one’s private residence will not exercise the government’s authority, even if it is making an official statement on that property that day.” “And that is true for real property, the same is true for social media accounts.”

The White House declined to comment on the lawsuit. The Justice Department did not immediately respond to a request for comment.