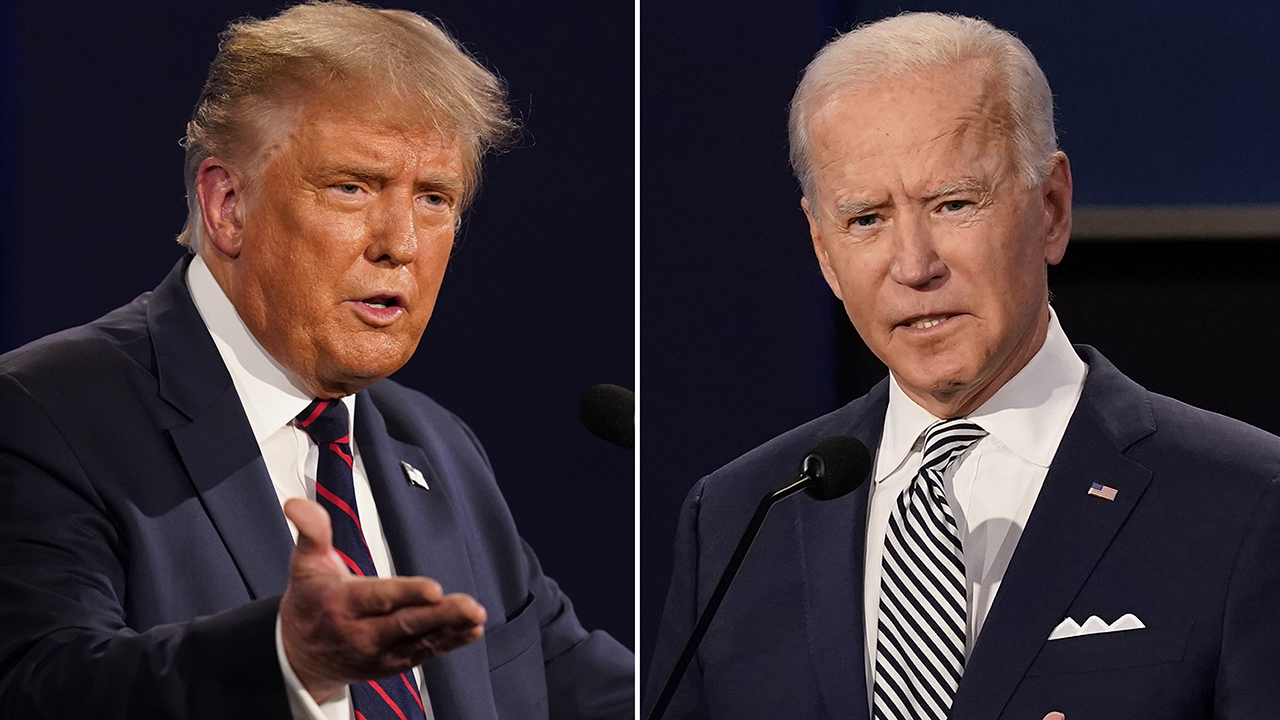 Former President Trump expressed doubts Tuesday that his successor was “making most of the decisions” in the White House, noting from experience that being president is “a lot of work.”

Trump also reacted positively to reports that the Biden administration was considering resuming construction of the US-Mexico border wall after initially stopping work.

The former president’s comments came during a telephone interview on the Newsmax network.

During the conversation, Trump expressed some good wishes to Biden, now in his third month as commander-in-chief.

“I hope it’s okay,” Trump said. “I hope everything is fine from that point of view, physically and mentally.”

Continued speculation has revolved around whether Biden has been able to fully serve as president. During his first press conference on March 25, Biden was seen using “cheat sheets” to help him answer questions from reporters and also experienced some stumbling when climbing the stairs to board Air Force One for presidential flights. .

Trump said the daily demands of the presidency can be tough on anyone, not just the 78-year-old Biden.

But the former president said it appears to him that Biden may be delegating functions to his top advisers.

“I think other people are making most of the decisions,” Trump said. He said many of Biden’s policies sound like “Bernie Sanders on steroids,” referring to the progressive independent US senator from Vermont.

Regarding the border wall, Trump said reports that Biden’s team was considering filling the gaps along the wall were a “positive” sign, if true.

Trump expressed frustration that his administration was unable to complete more of the wall due to legal entanglements.

“We were going to have that wall almost complete,” he said. “It was delayed for two and a half years due to lawsuits.”

He wished the new administration the best if they decide to complete the job, Trump said.

“If they are going to complete it, it is something great, it is a very positive step,” he added.

Trump has recently said that he was considering a visit to the border region, as both President Biden and Vice President Harris have faced criticism for not traveling there since taking office.