Trump is not expected to meet with Castro, Maduro at the Summit of the Americas 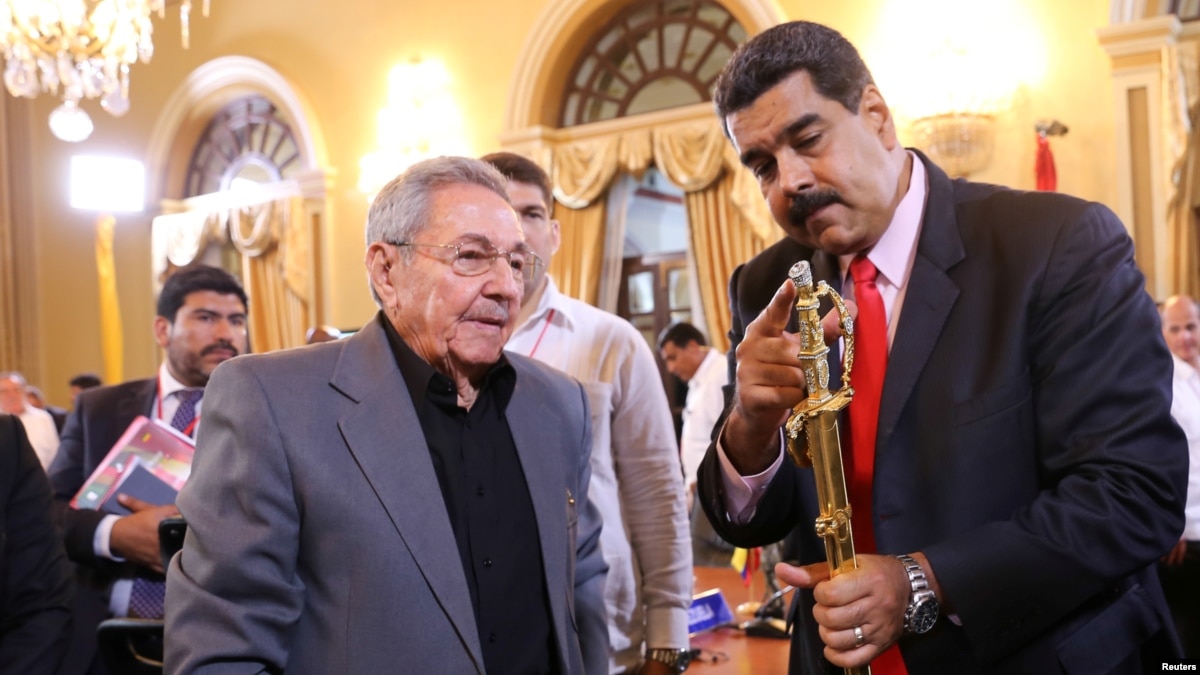 U.S. President Donald Trump is not expected to meet with the leaders of Cuba and Venezuela when he attends the Summit of the Americas next week, according to White House officials. However, there will still be opportunities for the interactions between Trump and its Latin American and Latin American counterparts at the two-day summit that begins on April 13 in Lima, Peru.

The meeting takes place when Trump finalizes plans to send the military to the United States border with Mexico and threatens to withdraw from the North American Free Trade Agreement (NAFTA). In addition, Trump's recently imposed steel and aluminum tariffs have provoked criticism from many attendees at the summit, although some countries have received temporary exemptions.

Despite all the turbulence, White House officials described a fairly traditional agenda for the summit.

"A triumph for this president at this summit will be a strong speech focused on regional governance, leadership in Venezuela and the promotion of reciprocal trade," said a senior administration official.

The official did not say whether Trump will continue to "say what he thinks" during the summit on sensitive issues such as immigration.

Trump has repeatedly portrayed the immigration of South and Central America as an economic and national security threat. During his presidential campaign, Trump accused Mexico of sending rapists, drug traffickers and criminals across the border.

Trump also faced Mexican President Enrique Peña Nieto for financing a border wall between the United States and Mexico. The president has always insisted that Mexico pay for the wall.

The disagreement became so heated earlier this year that Peña Nieto canceled plans to visit the White House. It is unclear if Trump will hold an individual meeting with Peña Nieto during the summit, US officials said.

But Trump will not meet with Cuban leader Raul Castro or anyone from the Venezuelan delegation, White House officials said.

"Cubans will obviously participate in the summit, so there will be a mix of regional leaders, but we do not anticipate a direct meeting between President Trump and Castro at this time."

Trump has adopted a more adversarial approach Cuba, reversing the warming of former US President Barack Obama in relations with the communist government in Havana.

"We hope that the president [Nicolas] Maduro will not show up," said a senior government official, emphasizing that Maduro's absence would be evidence of the region is following the leadership of the United States to isolate the socialist government.

The delegation of the USA UU it will include Assistant Secretary of State John Sullivan and Ivanka Trump, the president's daughter and principal adviser.

At this point, US officials do not anticipate discussions on NAFTA at the summit, saying that those negotiations will occur separately.