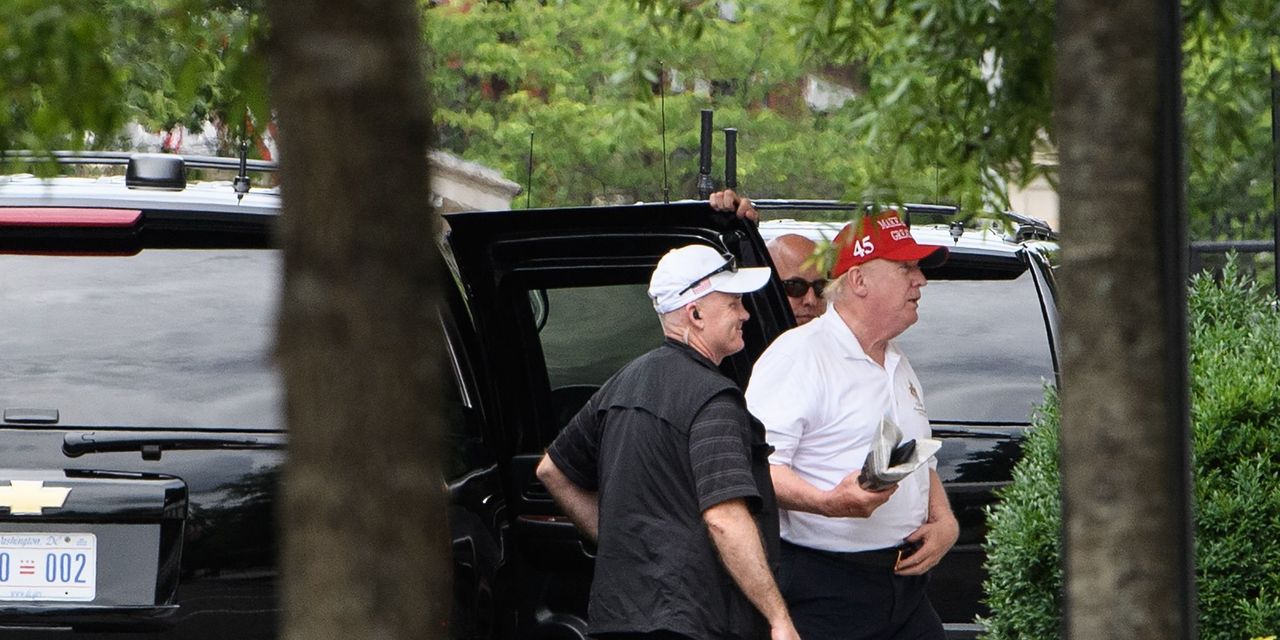 President Trump deleted a tweet Sunday in which he shared a video showing one of his supporters yelling “white power” at an opponent at a political rally in Florida.

A White House spokesman said Trump was unaware of the comments in the video when he retweeted it with language of approval for his followers. The term “white power” is an expression used by white supremacists and neo-Nazi groups.