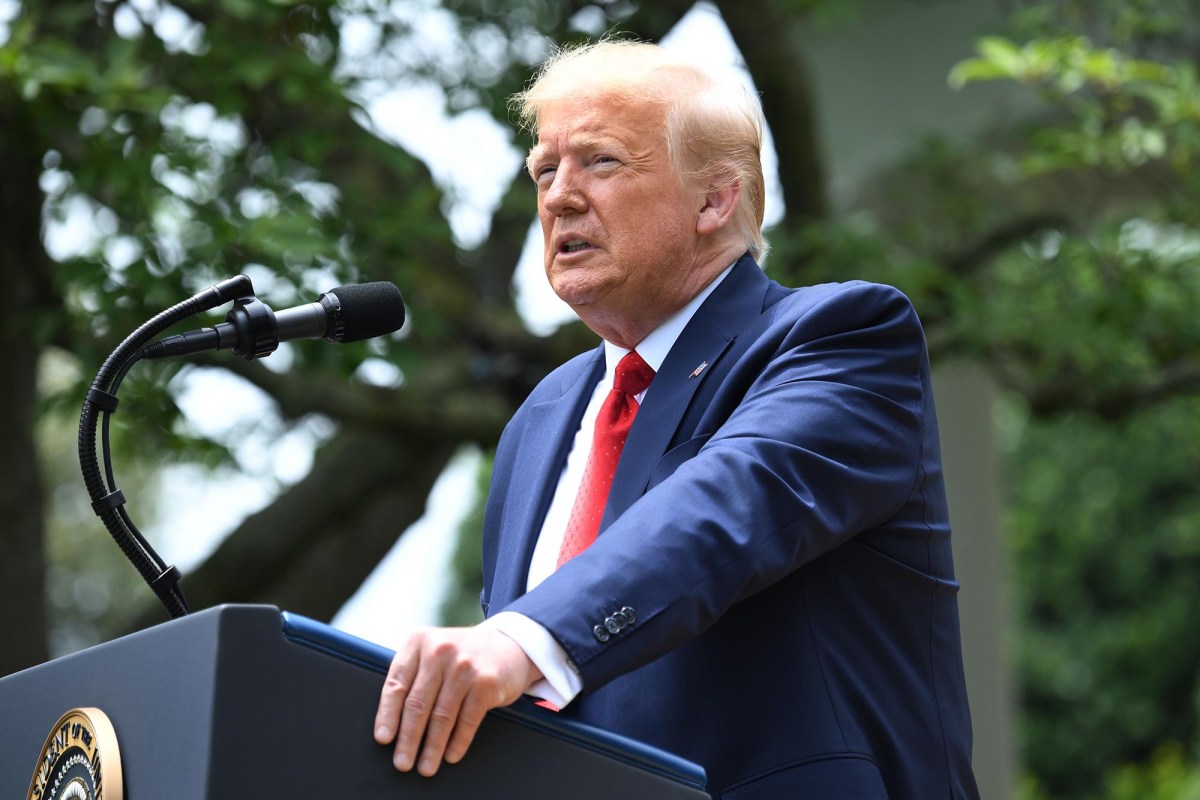 The White House announced Friday that President Trump had canceled a planned weekend trip to his golf club in New Jersey.

“UPDATE: The President will no longer travel to Bedminster, NJ,” the White House said in a statement, without elaborating.

The president had planned the weekend getaway for himself and First Lady Melania Trump, who last visited the club to raise funds earlier this month.

The administration said earlier this week that Trump was still planning to make the trip despite a new order from Gov. Phil Murphy ordering visitors who have been in states with high numbers of coronavirus cases to remain in quarantine for 14 days.

Trump spokesman Judd Deere said the president was exempt from the rule because “he was not a civilian.” Murphy also said the rule would not apply to the president because it exempts essential workers.

And Deere said the trip cancellation “had nothing to do with that” quarantine order.

“Anyone very close to him, including staff, guests and the press, is tested for COVID-19 and confirmed to be negative,” Deere said at the time.

“With respect to Arizona, the White House followed its COVID mitigation plan to ensure that the president did not come into contact with anyone who was symptomatic or who had not been examined,” Deere added. “Anyone traveling in support of the president this weekend will be closely monitored for symptoms and given a COVID test.”

Trump was scheduled to fly Air Force One on Friday afternoon to Morristown, NJ, airport, and spend the weekend.