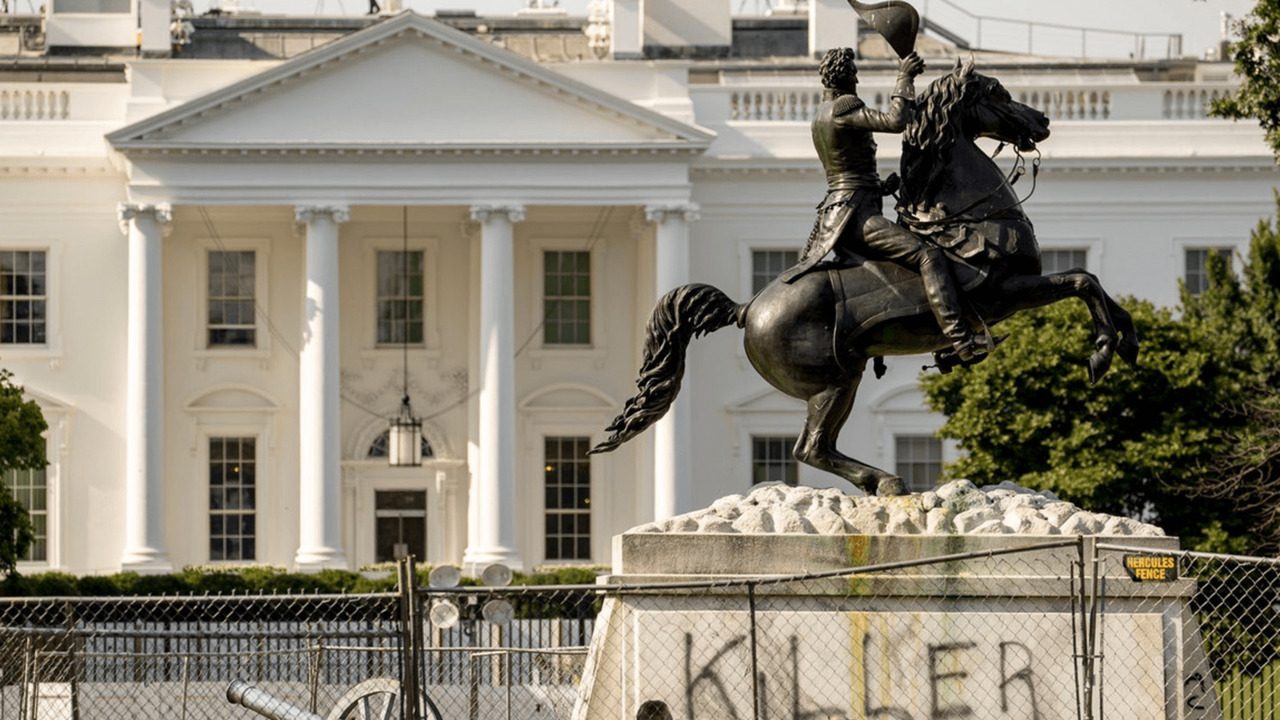 President Donald Trump on Thursday promised “retribution” against protesters across the country who downed statues and referred to Wisconsin protesters as “terrorists.”

“Every night, we will get tougher and tougher,” Trump said at a Fox News town hall in Wisconsin on Thursday night, in response to a question from the audience about his plan to crush protests there. “And at some point, there will be retaliation because there has to be. These people are hooligans, but they are agitators, but in reality they are, in a sense, terrorists. ”

It’s unclear what the president meant by “retribution,” but Trump earlier in town hall asked for prison time for protesters who tear down monuments. Tuesday tweetTrump promised 10 years in jail for “anyone who destroys or destroys any federal monument, statue, or other property,” citing the 2003 Veterans Memorial Preservation Act.