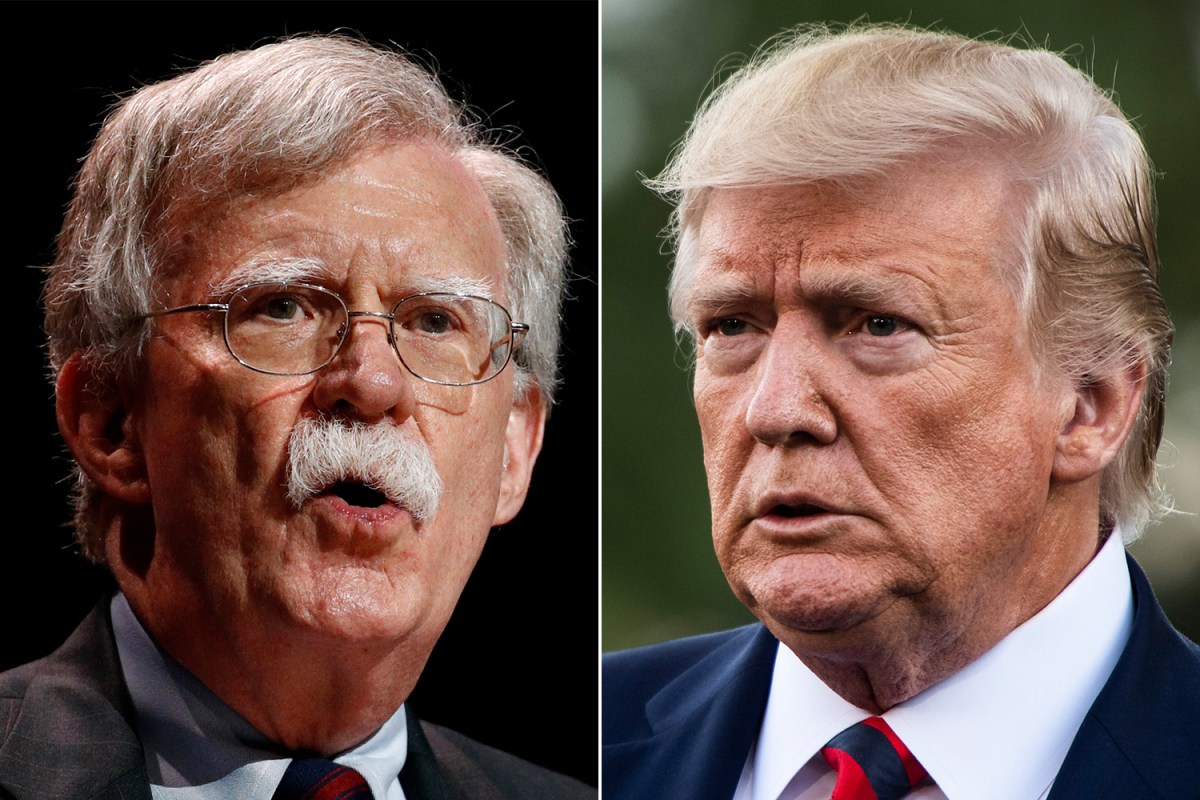 President Trump on Monday called John Bolton a “jerk” after the former White House national security adviser made the mistake of literally meaning his description of the exchange of “love letters” with North Korea’s Kim Jong Un.

“Just heard that Waco John Bolton was referring to the fact that I had discussed ‘Kim Jong Un’s love letters’ to me, though I saw them as just. Obviously, was just sarcastic,” Trump said on Twitter. “Bolton was such a jerk!”

Bolton wrote a sharp memoir – “The Room When It Happened” – about his time in the White House that accused Trump of cohabiting with dictators and calling the president out of his league when dealing with foreign leaders Described.

Bolton, who served as a national security adviser for 17 months before Trump fired him in September 2019, said the North Korean powerhouse gets a laugh during Trump’s characterization of the character by calling them “love letters”.

“I don’t know any other explanation. I think Kim Jong Un gets a big laugh out of it,” Bolton said in an interview with ABC News in June.

“I mean, these letters that the president has shown to the press-off-record and WhatsApp, but I’ve been in the room when he has done this – written by some officials in the North Korean Workers’ Party Egitrop office,” he said Happened.

“And yet, the President sees them as proof of this deep friendship. Even if it was a deeply personal affair, it does not change the fact Kim Jong Un would never give up his nuclear weapons program. And from the standpoint of American national security, this is the only thing that matters. “, Bolton continued.

Trump and Kim have met for three summits to discuss decolonizing the Korean peninsula.

Trump described his written communication with Kim as a “beautiful letter” and said the two “fell in love” over them.

“I was really tough and so was he, and we went back and forth,” Trump told a crowd in Wheeling after meeting with Kim during the June summit in Singapore in September 2018. “And then we fell in love, okay? No, in fact, they wrote me beautiful letters, and they are great letters. we fell in love.”