Trudeau will not attend the USMCA celebration in Washington

July 6, 2020 U.S. Comments Off on Trudeau will not attend the USMCA celebration in Washington 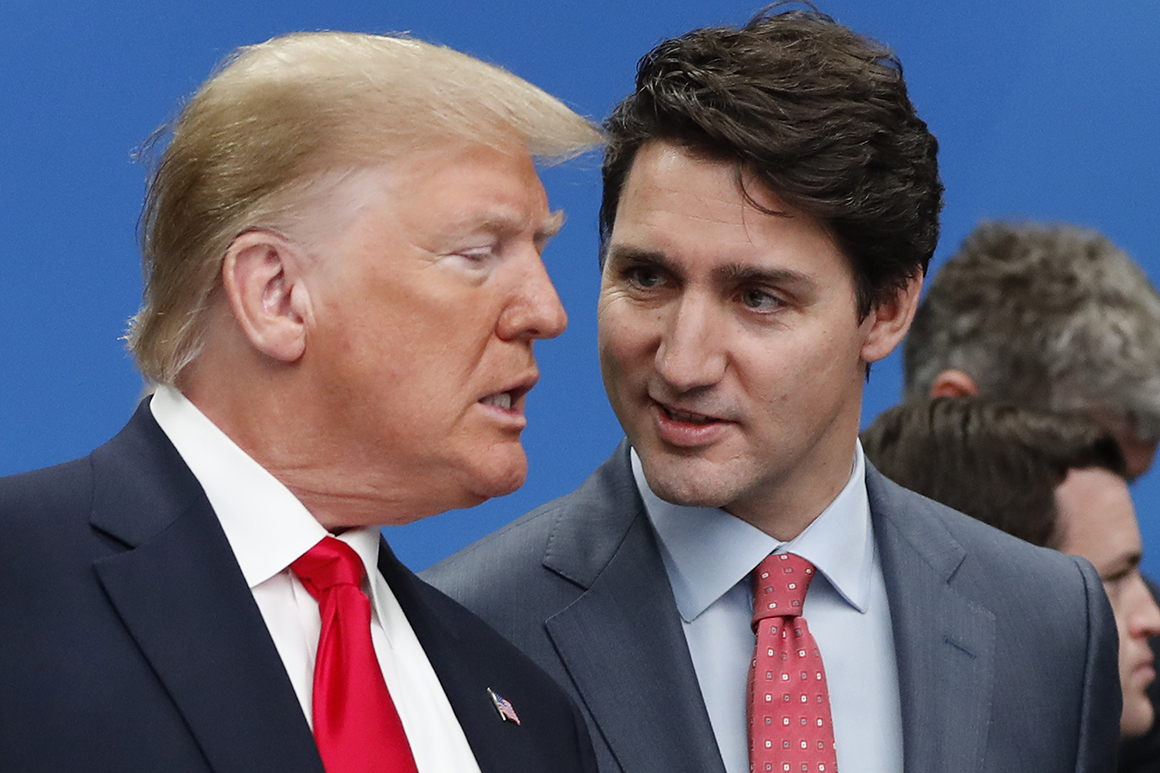 Key context: Trudeau noted last week that he was unlikely to attend the meeting, due to the pandemic and new tariff threats from the Trump administration.

The United States has been pressuring Ottawa to impose quotas on Canadian aluminum exports or face the reintroduction of a 10 percent tariff, which would likely create new tension in the Canada-United States relationship.

“We are obviously concerned about the proposed issue of tariffs on aluminum and steel that Americans have recently raised,” Trudeau said during a press conference on Friday. “We are also concerned about the health situation and the reality of the coronavirus that still affects our three countries.”

Canada requires that any traveler returning to the country be isolated for two weeks upon arrival, and Trudeau was asked last week if that rule would apply to him. “I can assure you that at all times we will follow all the rules and all the public health councils,” he said.

Whats Next: The USMCA went into effect on July 1, but the prospect of new tariffs threatens the stability the trade deal was supposed to provide during a time of unprecedented economic uncertainty.