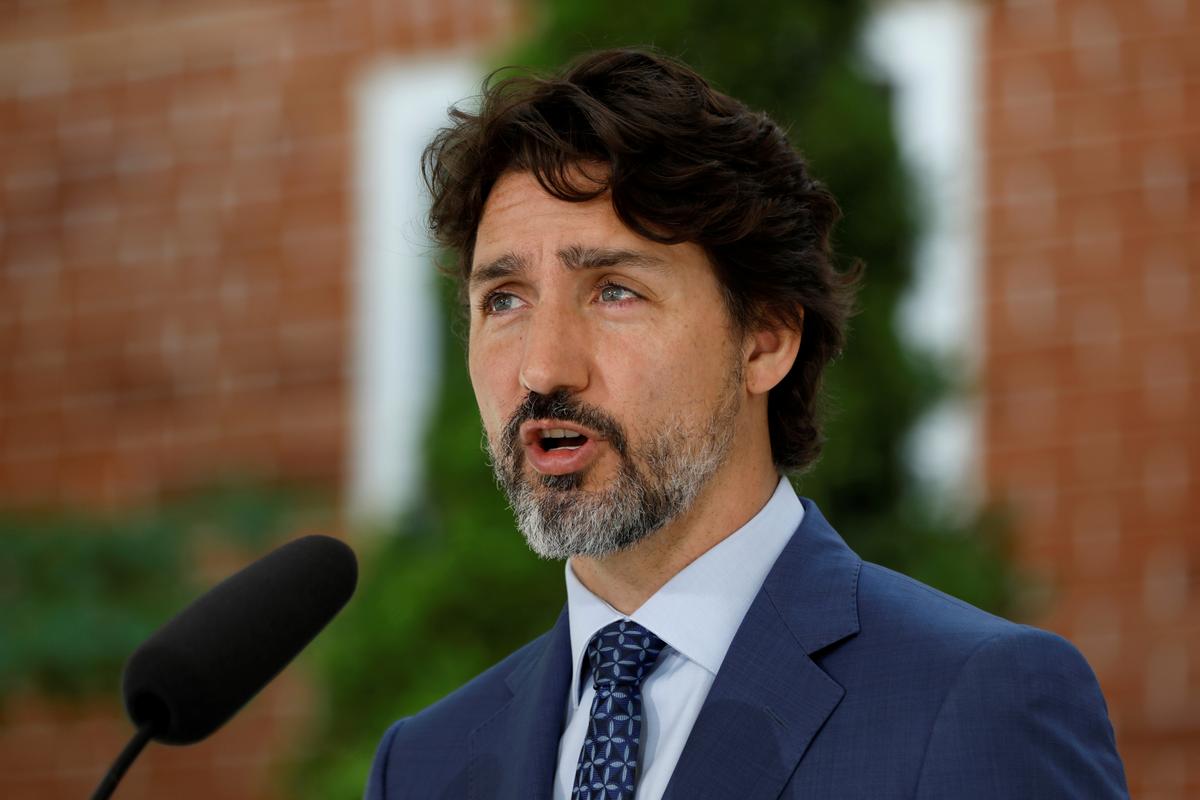 MEXICO CITY (Reuters) – Canadian Prime Minister Justin Trudeau will not attend the talks in Washington this week to mark the start of a new trade deal in North America, but the President of Mexico said the two will speak by phone. On Monday in the morning.

Mexican President Andrés Manuel López Obrador will meet with United States President Donald Trump at the White House on Wednesday on his first trip outside of Mexico since he took office. López Obrador had publicly urged Trudeau to join him in Washington.

The Canadian leader will attend cabinet meetings and a session of parliament in Ottawa, his office said in a statement.

“We wish the best to the United States and Mexico at Wednesday’s meeting,” the statement said, noting that there were discussions about Canada’s possible participation.

López Obrador told reporters Monday that Trudeau was invited to Mexico and that they would speak at around 0930 local time.

The Canadian statement did not mention the phone call.

López Obrador added that he will do a coronavirus test before leaving Mexico, and that he was prepared to do another one in the United States if required to do so.