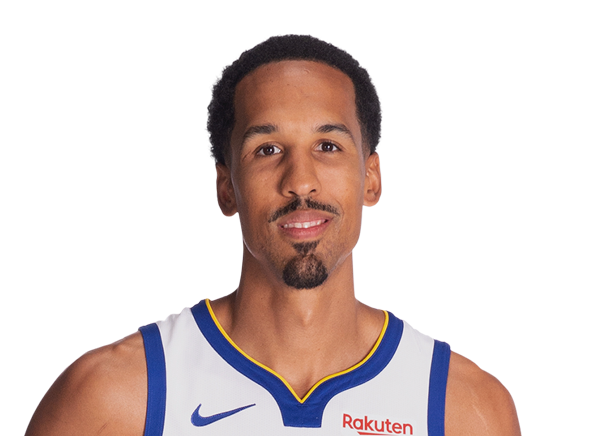 Tristan Thompson, center of the Cleveland Cavaliers, was fined $ 25,000 for not leaving the court in a timely manner and pushing a ball against Warriors & Draymond Green in Game 1 of the NBA Finals Thursday night after being automatically ejected by a Flagrant 2 foul.

In a press release announcing the fine, the NBA said it was also degrading that Flagrant 1 "after the review of the league office."

Cavs coach Tyronn Lue will not be fined for his postgame comments on the Game 1 trade, a source in the league told ESPN's Dave McMenamin.

The Golden State Warriors climbed eight points with five seconds remaining in the contest, but there were 2.5 seconds left in the clock. Warrior guard Shaun Livingston approached a mid-range jump and Thompson challenged the shot, but his elbow seemed to connect to the right side of Livingston's chest, although the reps questioned whether Thompson made contact.

"I discussed a shot that should not have been taken," Thompson said after the Warriors won 124-114 in overtime on Thursday. "I mean, it's like the unspoken rule in the NBA: if you're 10 or 11 with 20 seconds remaining, you do not take that opportunity, I do the contest, and the next thing I know is that they were kicking me for a good contest that we learn in the training camp, I do not know why they kicked me out. "

Lue, asked about the incident, said he was confident the league would be fair in his review.

"I have not heard anything yet, but I know the league will do the right thing," said Lue.

Lue also commented on a charge call LeBron James turned to Kevin Durant in the last minute of the regulation that was reversed after he reviews a block against James.

• After wild game 1, is this a series after all?
• Twitter's reaction to JR's Game 1 error
• Lowe: Which lineup gives the Cavs a better chance?
• So happy together: the Warrior's secret weapon
• MVP of Playoff: LeBron, Draymond and more
• NBA off-season guides for eliminated teams
• Vivid Seats entries

Green started mocking Thompson by saying goodbye. When the two forwards approached, Thompson had a few words before putting the ball in Green's face.

"I did not hear it," Thompson said, "but I heard it from him, and the rest is history."

Warriors players say the great veteran man Kendrick Perkins, who He was inactive, he was the most inflamed Cavalier. Green was seen imitating a cheerleader who waved pom-poms to make fun of Perkins, who shouted to the side of the warriors on the court.

"I do not care about that incident," Green told ESPN. "It does not matter, life goes on."

Livingston defended his decision to shoot at that point in the game.

"I say we do not take the turnover, I do not take the volume of business," he told ESPN. " Kevin [Durant] threw me the ball and threw it at me like we were still playing, JR [Smith] was still protecting him, you know, without disrespect, we just played the game. It's all love … It was like a YMCA collection game in the last 30 seconds. "

Information from Chris Haynes and Dave McMenamin from ESPN was used in this report.