Trey Songz was arrested at a Kansas City Chiefs game after a physical altercation with police: report 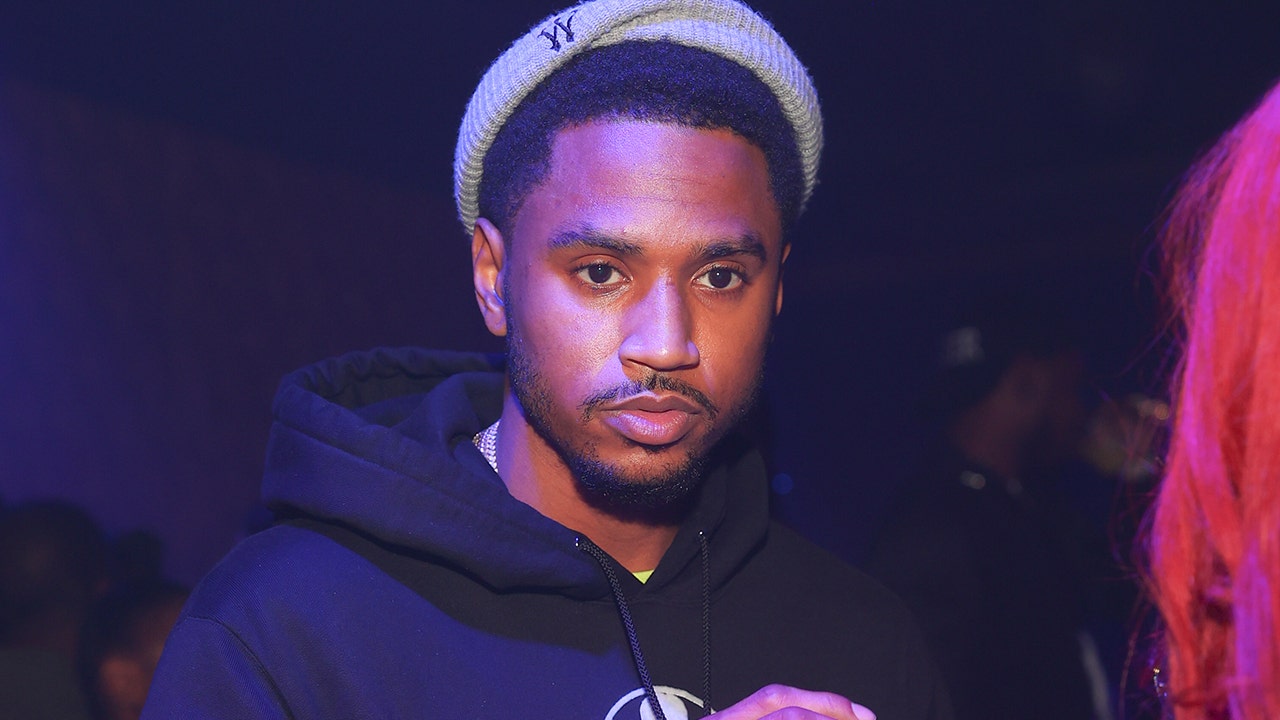 Trey Songz was arrested on Sunday after a physical change with law enforcement at the Kansas City Chiefs’ game.

TMZ shared a video of the incident showing the “Bottom’s Up” singer in a scuffle with a police officer at Arrowhead Stadium’s stand where he was seen playing chiefs against a buffalo bill.

According to the video obtained by TMZ, Songz, whose real name is Tremine Alden Neverson, strikes a head on the officer and then puts him in a headlock as the officer tries to move the singer’s hands behind his back was. Eventually, backup arrives and Songz is placed in handcuffs and taken from the scene.

However after the video began to be tampered with, TMZ reports that the situation began when Song was being engraved by people a few lines behind him. The argument reached the officer, where a witness claims he followed the musician without warning. Songz was reportedly caught by guards when the officer physically fought and began to fight back.

Trey Songz was arrested in a major game in Kansas City after a fight with police.
(Prince Williams / WireImage)

The outlet reports Songz was arrested for indecency, for resisting arrest and assaulting a police officer. It is expected to be released after its 24-hour hold.

Neither representatives nor the Kansas City Police Department for the song immediately responded to Fox News’ request for comment.

This is not the first time Songs have found themselves in trouble with the law.

In 2017 he made another charge of assaulting a police officer after he was allegedly harassed when officers tried to end one of his concerts, resulting in microphones and speakers being thrown off the stage. In 2018, he was arrested for allegedly punching a woman at a Los Angeles party.

Most recently, Onjong was the headliner at an indoor concert in Ohio, which reportedly recorded an attendance of 500 people at large, indoor ceremonies in violation of the region’s coronovirus protocol.