Transcanada asks Nebraska to reconsider its order on the Keystone route 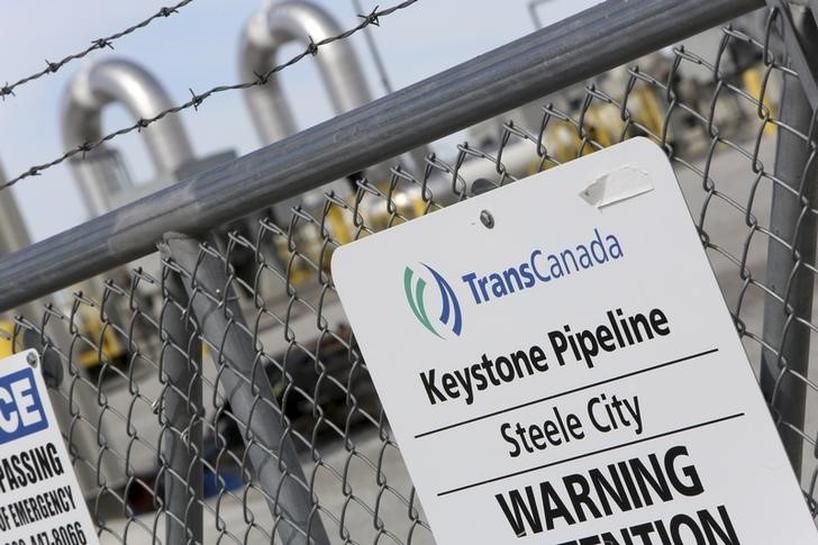 WASHINGTON (Reuters) – TransCanada Corp has asked the Nebraska Public Service Commission to reconsider its approval order for an alternative route for the Keystone XL pipeline in Canada and the United States, according to a document posted on the website of the commission on Monday.

The Canadian pipeline company seeks "clarification" on the PSC's November 20 decision, said a spokesperson for TransCanada.

The approved line was not the preferred TransCanada route for the Keystone XL pipeline, but a more expensive alternative that would add 5 miles (8 km) of pipeline.

"Keystone requests the Commission to reconsider its order dated November 20, 2017, in accordance with this motion," said the order, which was filed on Friday.

The PSC voted 3-2 to approve a route to the TransCanada Keystone XL pipeline through Nebraska, eliminating a major regulatory hurdle to the long-delayed project endorsed by President Donald Trump, but leaving his future wrapped in legal uncertainty and of the market

In addition to the alternative route for the pipeline, the approval of the commission covered an additional pumping station and related transmission lines. State and federal officials said it was unclear if the route required permits in addition to those already insured for the preferred route.

TransCanada Chief Executive, Russ Girling, said in a statement last week that the company would review the commission's decision to evaluate the impact on the cost and schedule of the project.