Training of Chinese astronauts for manned flights at space stations 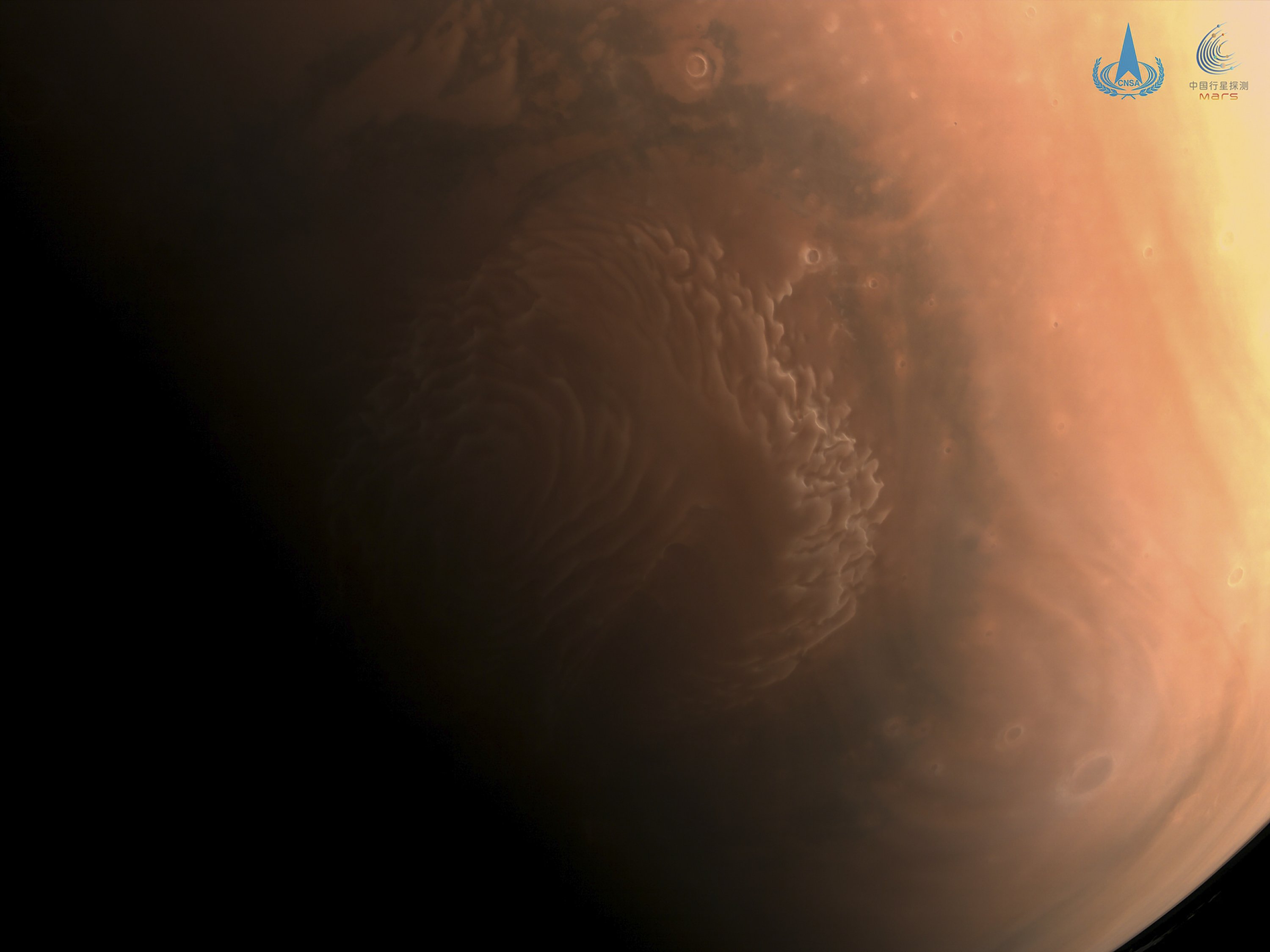 BEIJING (AP) – China said Thursday that a cohort of astronauts is training for four manned missions this year as the country works to complete its first space station in permanent orbit.

The station’s central module, dubbed Tianhe, could be launched next month, according to the China National Space Administration and foreign observers. The massive Long March-5B Y2 rocket and its payload were moved into place last month at the Wenchang spacecraft launch site in tropical Hainan province for assembly and testing.

That launch would be the first of 11 missions in the next two years to complete construction of the station by the end of 2022. Two more modules will be launched later, along with four cargo supply missions from Tianzhou and the four manned missions from Shenzhou.

The CNSA listed 12 astronauts training for the manned missions, including veterans from previous Shenzhou flights, newcomers and women, though it was unclear if others were selected.

Up to three crew members will reportedly live in the central module at a time, which has docking ports to allow connection of later launched scientific modules.

China has already launched two smaller space experiment stations to test rendezvous, docking and life support measures on board. Once completed, the permanent space station will allow stays of up to six months, similar to the International Space Station.

The Chinese station is reportedly meant to be used for 15 years and may outlast the ISS, which is nearing the end of its functional lifespan.

China’s space program, however, has made steady progress since it first put an astronaut into orbit around Earth in 2003.

A rover traveled to the other little-explored side of the moon in 2019.

Another spacecraft, Tianwen-1, is in a parking orbit around Mars in anticipation of a rover landing on the surface in the coming months. If successful, China would become the second country after the United States to put a spacecraft on Mars.

China is also working on a reusable space plane and planning a manned lunar mission and a possible permanent research base on the moon, although no dates have been proposed.