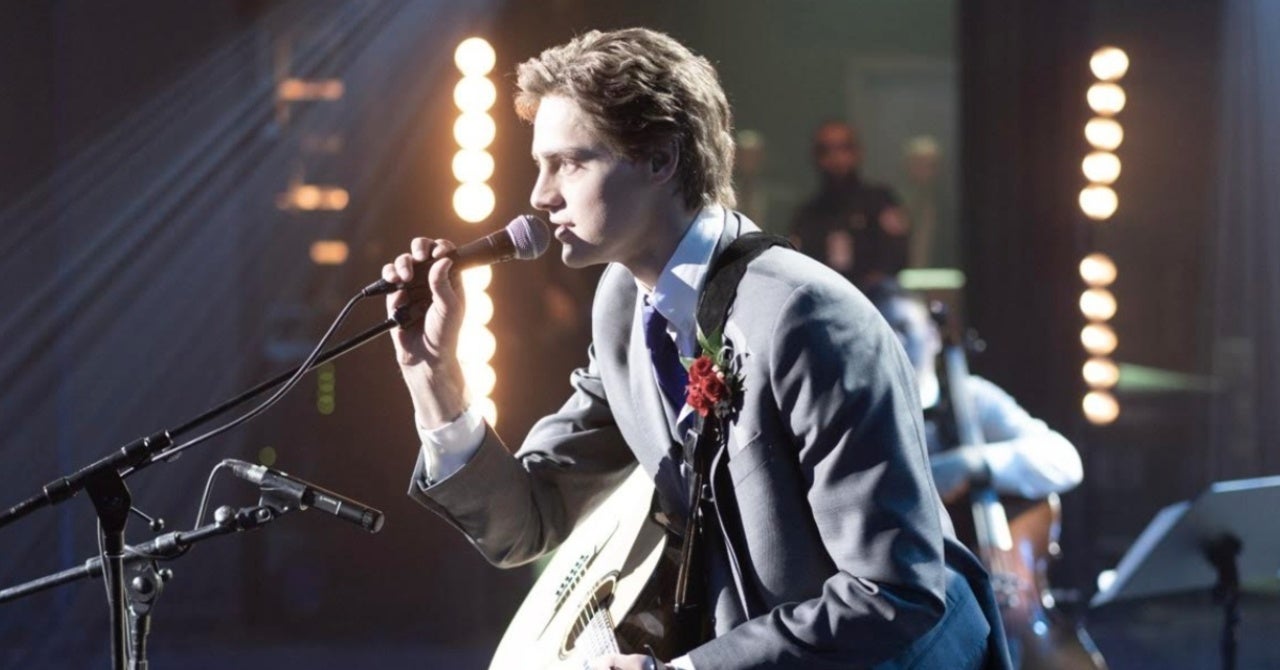 The Disney + roster of original films has evolved in some interesting directions over the past few months, especially with the release Hamilton And the beginning of Premier Access Mulan. The fleeing streaming platform still has a few hits in the pipeline, and we’ll get its latest look, which will go ahead. Disney + recently released the first trailer for it cloud, Is an upcoming biopic based on the true story of singer Zach Sobich. Before he died in 2013 due to a rare bone cancer, Sobiech released the hit single “Clouds” as part of the band A Firm Handshake.

An original movie, re-watching Zach Sobiech’s incident in the clouds and the true story, streaming only on October 16 #DisneyPlus. #CloudsMovie pic.twitter.com/b70vzp2ZS7

cloud Follows Zach’s journey during his senior year as he overcomes complications, leaving behind love, friendship, family and musical literacy. Finn Argus (Gifted) As Zach Sobich, Sabrina Carpenter (The hat you give) As his best friend and bandmate Sammy, Madison Isman (Annabelle Kams Home, Jumanji: Welcome to the jungle) As Zach’s girlfriend Amy, Thomas Everett Scott (13 Reasons Why La La Land) And Neve Campbell (Skyscraper, house of cards) As his parents, Laura and Rob. The film also stars Jason Maaz as himself.

The film is directed by The virgin Actor and Five feet apart Director Justin Baldoni with a script by Cara Holden. it is based Fly a little higher, A memoir written by Sobich’s mother.

“I fell in love with Zach’s infectious joy and soul seven years ago, when I made a short documentary about his life. “Before I went, I made a promise to him that I would do what I could to make sure that the world would listen to his music,” Baldoni said in a statement. In the air, it was very important for me to ensure Zach’s message, hope, faith, and triumph in the face of adversity had the opportunity to truly touch as many hearts around the world. That is why I am very excited. Partnering with Disney + for my first film under our Waferer Studio banner, as it is the perfect home and stage to bring Zach’s incredible story to the world. ”

Ricky Strauss, president, content and marketing, Disney + said, “Justin has paid a touching and evocative tribute to Zach, whose story shows us the power of optimism, music and human connection.” “As our team explores the world for stories and entertainment, cloud Disney + and a great fit for our global audience. ”

What do you think of the first trailer cloudThe Share your thoughts with us in the comments below!

cloud Is set to release exclusively on Disney + on October 16. If you haven’t signed up for Disney + yet, you can try it here.

Note: If you buy one of the awesome, freely chosen products shown here, we can earn a small commission from the retailer. thanks for your cooperation.