Tottenham is shooting himself in the foot – Shaka Hislop | Premier League 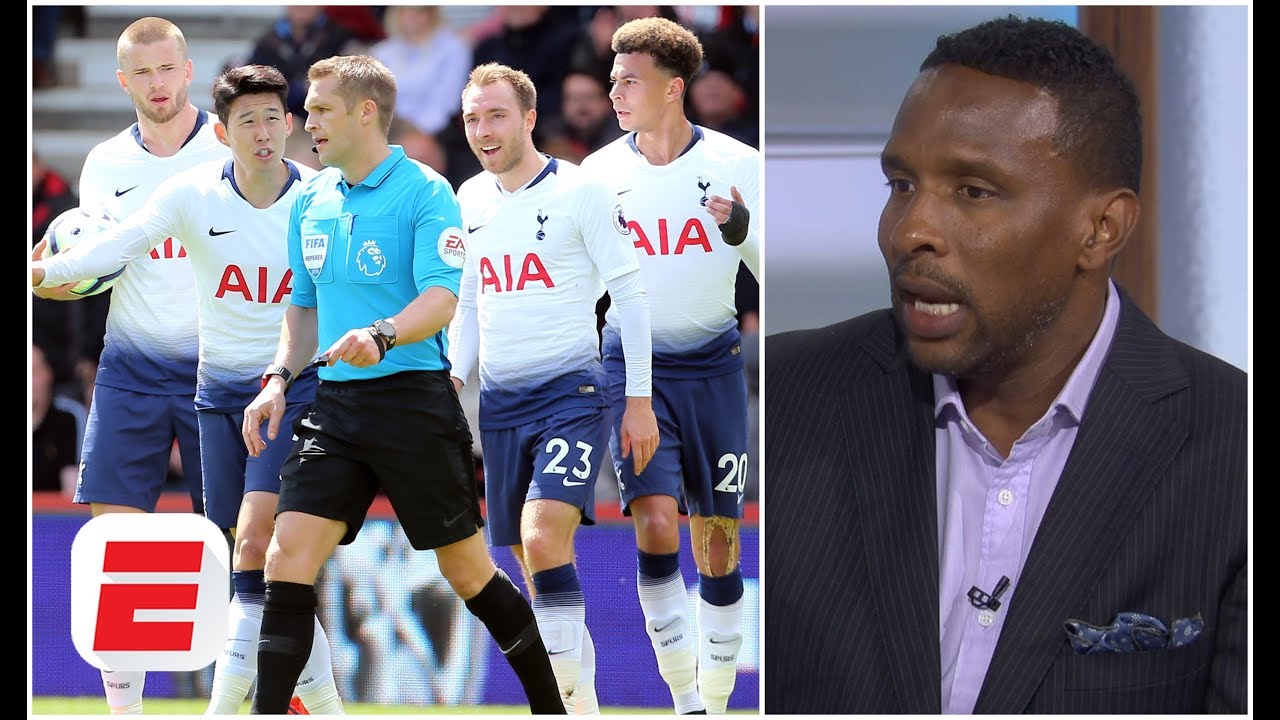 Shaka Hislop, Alejandro Moreno and Dan Thomas of ESPN FC watch Bournemouth against Tottenham, where the Spurs finished with nine men after Son Heung-min and Juan Foyth received red cards. While Hislop believes that the expulsions were unnecessary, he believes that Mauricio Pochettino's team will still secure a place in the Champions League with a top-four in the Premier League. The FC team also made a preview of the Champions League semifinal in the first leg of Ajax against Tottenham and debate whether the Spurs can reverse the 1-0 deficit in the first leg.
#ESPNFC