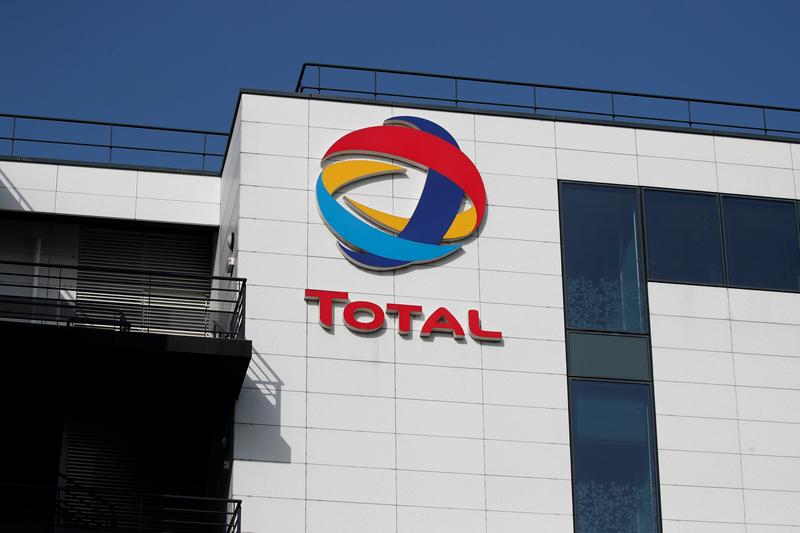 PARIS (Reuters) – French oil and gas group Total said it will not stop producing gas at its Yadana fields in Myanmar as long as operations remain safe, in part to protect employees there who might otherwise be at risk. to suffer repercussions from the military junta.

Total has been pressured by human rights groups and Myanmar’s parallel civilian government to review its operations amid allegations that its tax payments were funding the military-controlled state.

In a newspaper column to be published in France’s Journal du Dimanche on Sunday and published online, Total CEO Patrick Pouyanne said the group had several reasons for keeping its overseas site up and running. Yadana.

He was concerned that staff there could be exposed to forced labor under the junta if it decided to stop production in protest of the violence in Myanmar, Pouyanne said, and the group also did not want to cut off a major power source.

“Can we stop the production of this gas that supplies electricity to a large population in Yangon, increasing their suffering?” Pouyanne said in the statement. “For their part, the Thai authorities have alerted us to the importance of this energy source.”

Located off the southwestern coast of Myanmar in the Gulf of Martaban, the Yadana fields produce gas for distribution to power plants in Thailand. They also supply Myanmar’s domestic market, through an offshore pipeline built and operated by the state-owned Myanmar Oil and Gas Enterprise (MOGE) energy company.

Pouyanne said Total had considered whether it should place the tax payments owed to the state of Myanmar into an escrow account, as suggested by some activists, but said this could put local managers at odds with the law.

Total has so far not paid any of the $ 4 million in monthly taxes it generally pays to the military government, Pouyanne added, “for the simple reason that the banking system no longer works.”

Total has halted new projects and drilling in Myanmar in response to the crisis, and Pouyanne said the group was “dismayed by the repressive action that is taking place.”

Myanmar’s security forces opened fire on pro-democracy protests on Saturday killing at least five people, a protester and the media said, as the military stepped up its attempt to quell dissent with orders for another 20 critics. high profile.

Pouyanne added that Total would donate the equivalent of the taxes the group will have to pay to the Myanmar government to associations working for human rights in the country.