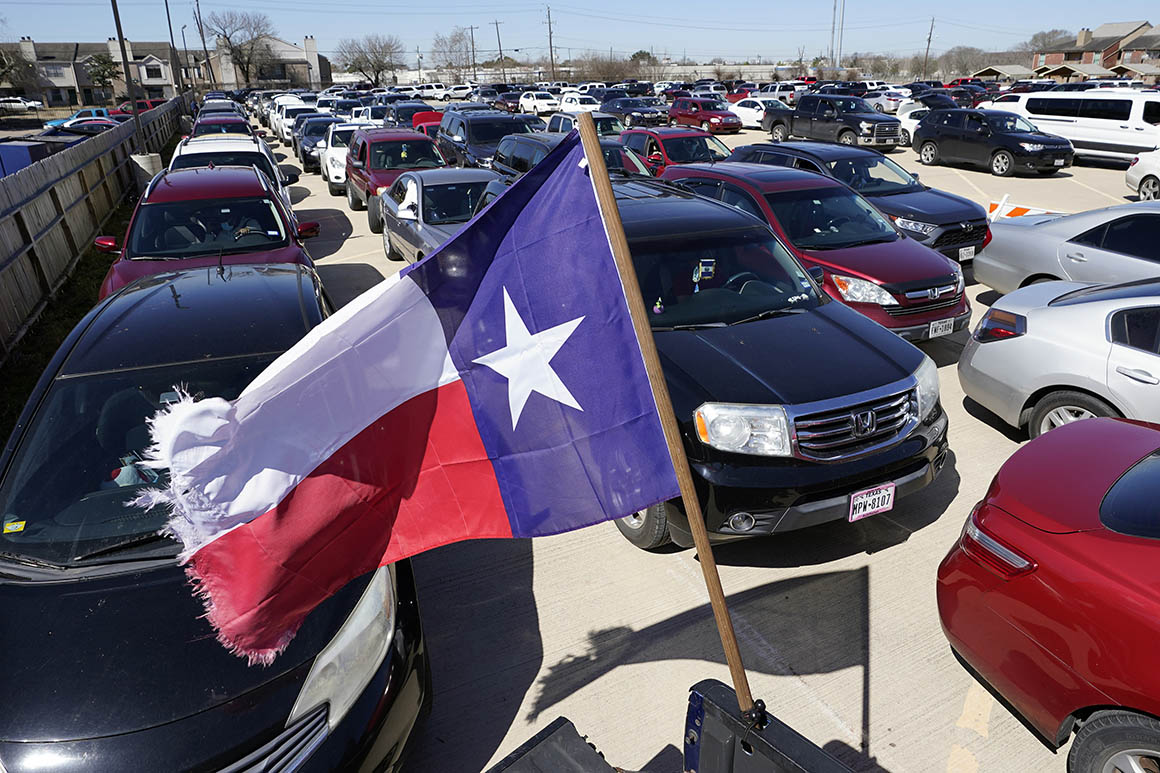 A fifth board member also resigned, and a candidate for a director position who also does not live in Texas withdrew his name.

Board members acknowledged “out-of-state board leadership concerns” in a letter to network members and the state Public Utilities Commission, which oversees ERCOT. During the crisis, ERCOT officials removed contact information for board members from their website, saying they had become the target of threats.

“Our hearts go out to all Texans who have had to go without electricity, heat and water during cold temperatures and continue to face the tragic consequences of this emergency,” the letter said.

The other members of the board are Vice President Peter Cramton, Terry Bulger and Raymond Hepper. Talberg lives in Michigan and Bulger lives in Wheaton, Illinois, according to their bios on the ERCOT website. Cramton and Hepper spent their careers working outside of Texas. The fifth board member to leave is Vanessa Anesetti-Parra.

There are a total of 16 members on the ERCOT board, which appoints the officers who manage the daily operations of the network administrator.

Historic snowfall and single-digit temperatures in Texas last week left millions without power and water for days. The storm was part of any freezing blast in the Deep South and is credited with at least 80 deaths.

Republican Gov. Greg Abbott has largely blamed ERCOT for the cuts and called for investigations. But the problems were broader than ERCOT, including power plants that were shut down by extreme cold and natural gas producers failed to protect springs from freezing.

“The lack of preparedness and transparency at ERCOT is unacceptable, and I welcome these resignations,” Abbott said in a statement. “The state of Texas will continue to investigate ERCOT and uncover the full picture of what went wrong, and we will ensure that the disastrous events of the past week are never repeated.”

ERCOT President Bill Magness has said that the Texas power grid, which is uniquely isolated from the rest of the US, was on the brink of collapse in the early hours of February 15 when power plants they froze in the cold and record demand for electricity for domestic heat was overwhelming the system. It has defended the outages as a necessity, while Abbott has accused ERCOT of misleading Texas about network readiness.

After ERCOT removed board member information from the website, Magness admitted it was public information in a call last week with reporters, but did not describe the nature of the threats.

“It was a safety idea,” Magness said.

Cramton, whose page on the professional networking site LinkedIn lists him as living in California, declined to comment when contacted Tuesday. The other board members did not immediately respond to requests for comment.