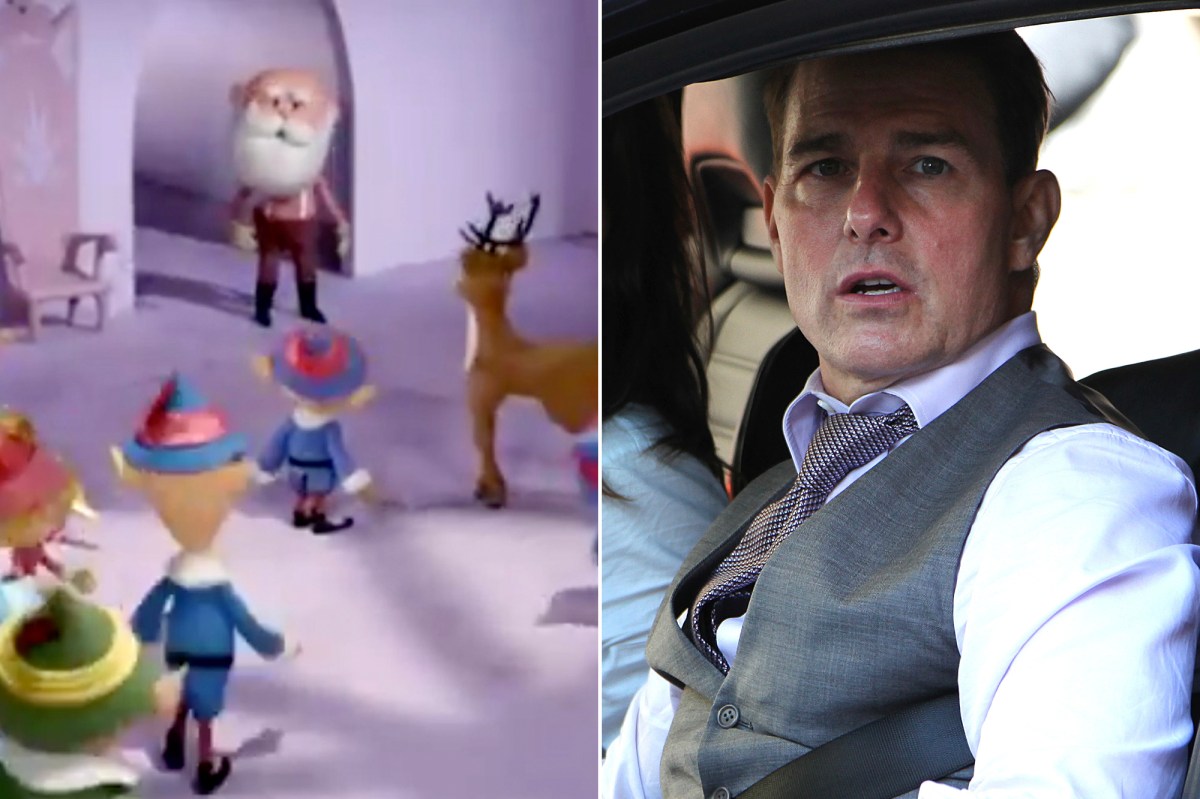 Santa has to wash his mouth with soap.

This was almost impossible, but one Twitter user managed to publish St. Nick Spuy Tom Cruise’s F-Word-Lant rant as the TV special “Rudolph the Red-Nose Reindeer”, which first aired in 1964, Fox News reported.

“This is my December passion project,” Jason Gallagher wrote, Which posted a hilarious mashup, which shows Santa handling a la Cruz in front of a cast of iconic show characters.

Looking into the apparent disgusting horror is Rudolph, the disgusting snowman and Yukon Cornelius among others.

“They’re making movies right now because of us in Hollywood! We’re creating thousands of jobs, you parents!” Santa is heard shouting in Cruz’s voice from his now infamous melodown.

“I don’t want to see it again! Ever!” He screams in a video made by Gallagher, a senior producer of The Ringer.

“A new holiday classic !! My kids will lovingly look back on it for years to come !!! ‘Daddy, when is that Angry Santa show coming again? We love that best !!!'” A Twitter user Said about the dirty Santa clip.

Cruise has reportedly decided to go on an early Christmas break following his outburst on the set of his “Mission: Impossible 7,” where he sacked his staff for violating strict COVID-19 safety regulations.