Tom Brady partnered with Bucs to accomplish what only one other quarterback has done, says quarterback coach 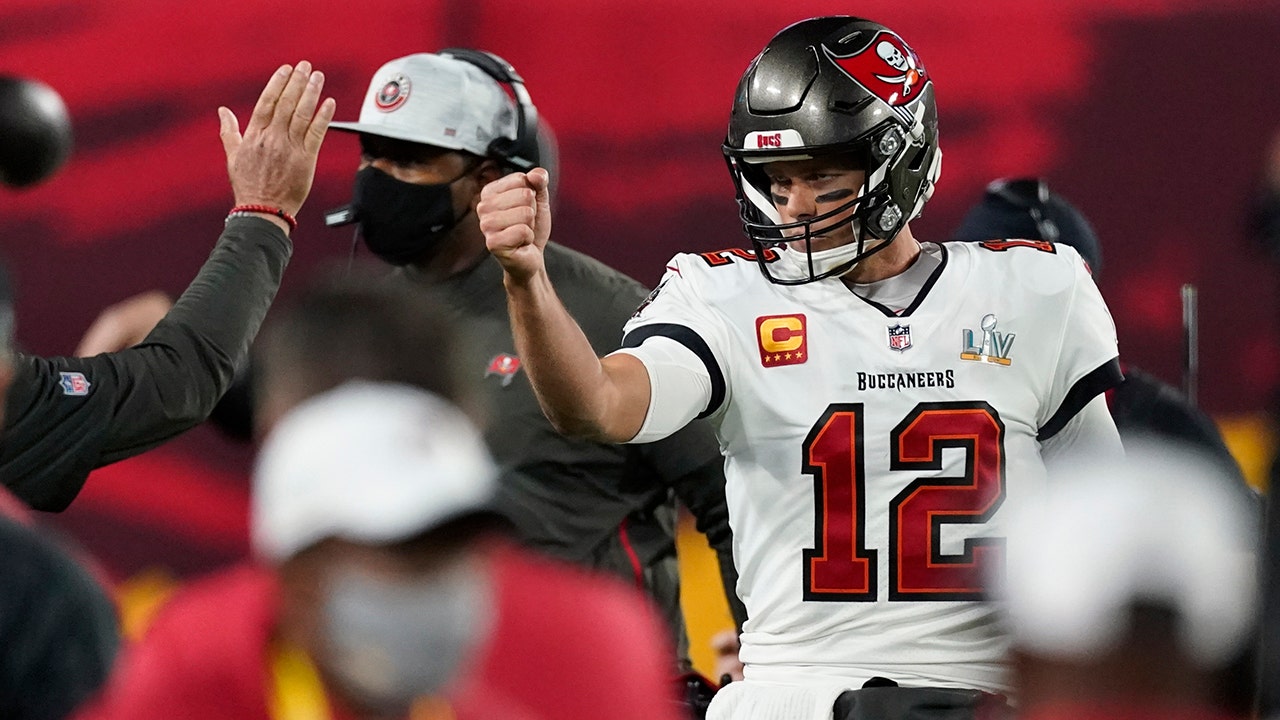 One of Tom Brady’s reasons for joining the Tampa Bay Buccaneers after roughly two decades with the New England Patriots was revealed Wednesday.

Buccaneers quarterback coach Clyde Christensen was asked on CBS Sports Radio’s “The Zach Gelb Show” if Brady ever spoke about why he left Foxborough for the sunny shores of Tampa.

“There was a part of him the first time I met him … He said one of the things that he found really fun and challenging is what Peyton did in Denver,” Christensen said. “There was something about that challenge that hit [Brady] right. ‘Hey, I’m going to go see if I can do this again somewhere else.’

“I think the challenge of that was a huge thing for him. Twenty-one years is a long time. Sometimes there is time for a change. He mentioned several times that he was impressed with it and that it seemed fun and challenging to him.”

Brady and Manning are now the only two starting quarterbacks in NFL history to win a Super Bowl with multiple teams. Manning did it with the Indianapolis Colts and the Denver Broncos.

Manning left the Colts after undergoing neck fusion surgery during the 2011 season. The Colts selected Andrew Luck in the next draft. Manning would struggle in his final NFL season, only throwing nine touchdown passes in 10 games, the only time in his career that he would finish without throwing at least 10 touchdowns.

Brady left the Patriots after it appeared his relationship with coach Bill Belichick was falling apart. The Patriots bounced back from the 2019 playoffs in the first round. He has since returned to win a Super Bowl with Tampa Bay earlier this month.