Tom Brady fails in an attempt to troll Tony Dungey 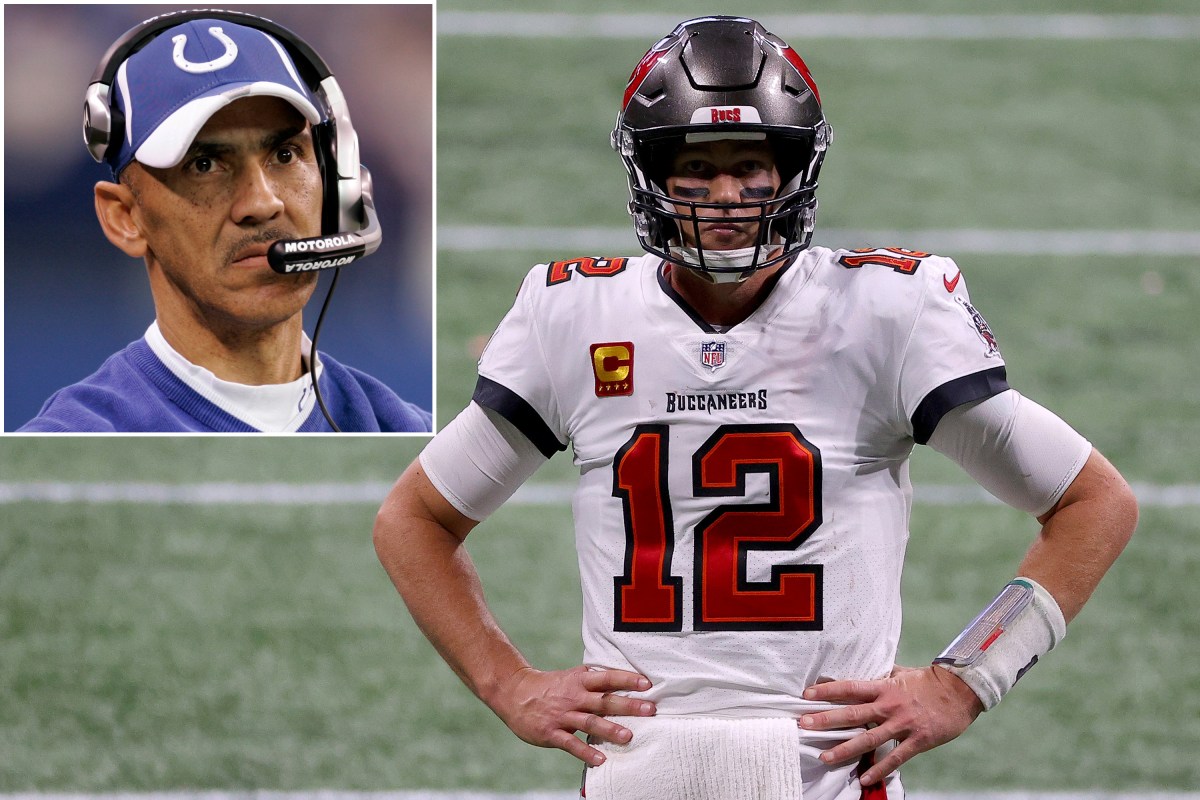 Tom Brady may want to do one thing.

The future Hall of Famer did not list former Colts coach Tony Dungy as Brady’s sixth-toughest quarterback for the game plan, and in response tweeted an image of the Colts’ “AFC Finalists” banner since 2014.

It would have been largely lit, Dungy, not Chuck Pagano, the Colts’ head coach that season when Brady’s Patriots beat Indianapolis 45-7 in the AFC title game, which sparks Deflegate.

Dungey retired in 2008 – an AFC Championship win over the Brady-led Patriots, two years after coaching the Colts.

The Colts won the Super Bowl to cap the 2006 season. This followed the years of the playoffs at the hands of the Patriots, so perhaps Brady mixed them up.

On Shannon Sharp’s podcast Dungey said, “I put ahead of Tom Brady: Aaron Rodgers, John Elway, Steve Young, guys who could go on.” “To say that Tom wasn’t great, but that extra dimension meant something to me.”

Dungey, 65, is currently an NFL analyst for NBC, while Brady, 43, left the Patriots for the Buccaneers last spring. Tampa Bay is 9–5 and a playoff spot for hunting.

Colts COO Pete Ward told NLT.com in 2015, “It is an unusual habit to raise the banner, announcing a trip to the conference championship because” recognizing the NFL playoff season – proud to be finished.