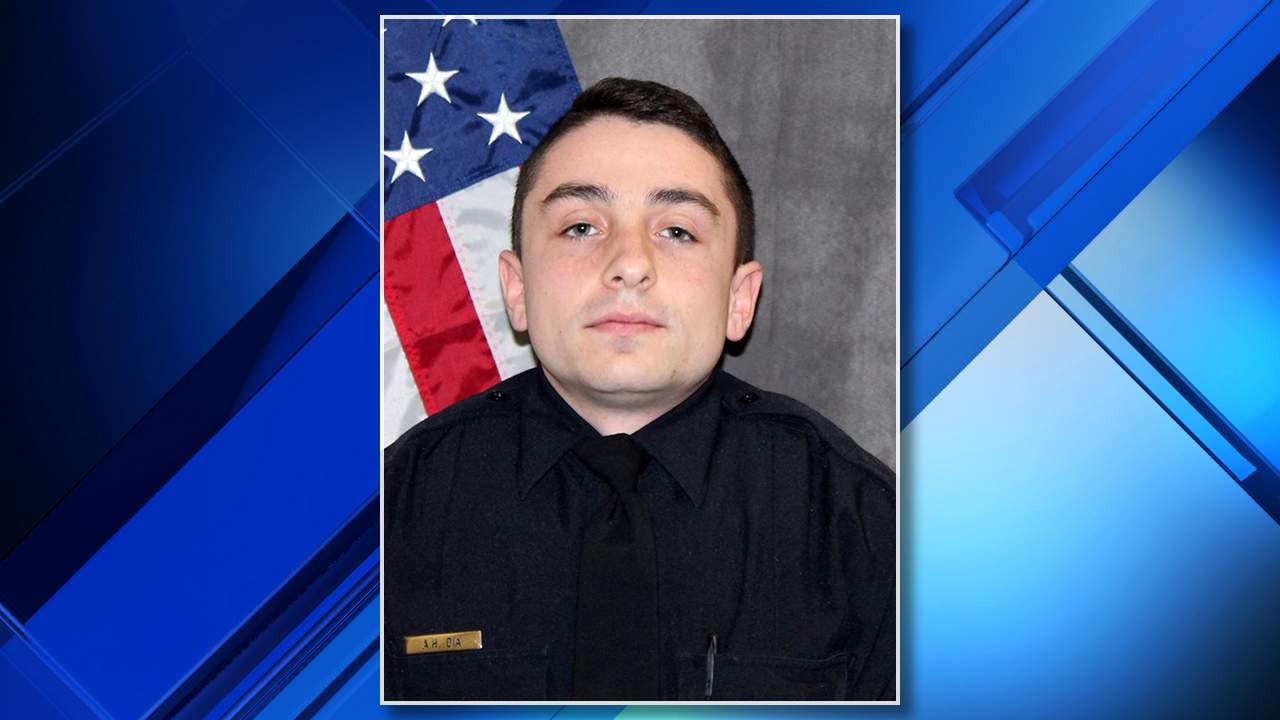 TOLEDO, Ohio – A police officer in Toledo was shot dead on Saturday, just after midnight.

ORIGINAL HISTORY: Ohio officer shot and killed in response to the disturbance call

According to the Toledo Police Department, the Anthony Dia office was shot in the chest while responding to a call from an intoxicated man. Witnesses said the man walked away from Dia before turning around and shooting him in the chest. Toledo police said Dia was wearing body armor at the time of the shooting.

Dia was rushed to a Toledo hospital, but did not survive.

“I will never forget the sight of Officer Dia being taken from the hospital on a stretcher,” said Toledo Mayor Wade Kapszukiewics. “His body wrapped in an American flag, flanked by some 30 Toledo policemen, saluting and crying.”

Officers searched the area and found the body of the suspected shooter. Police said the 57-year-old man died of a gunshot wound to the head.

After being shot, Toledo police said Dia used a police radio to tell her family that she loves them. Dia leaves a wife and two children. He also has family in Dearborn.

Toledo police shared a photograph of Dia and two young children taken around 10 p.m. Friday, approximately two hours before he was shot. According to the social media post, Dia had let the youths see the inside of his police cruiser and turn on the lights.

More information will be published on Monday in the investigation by the Toledo Police Department.