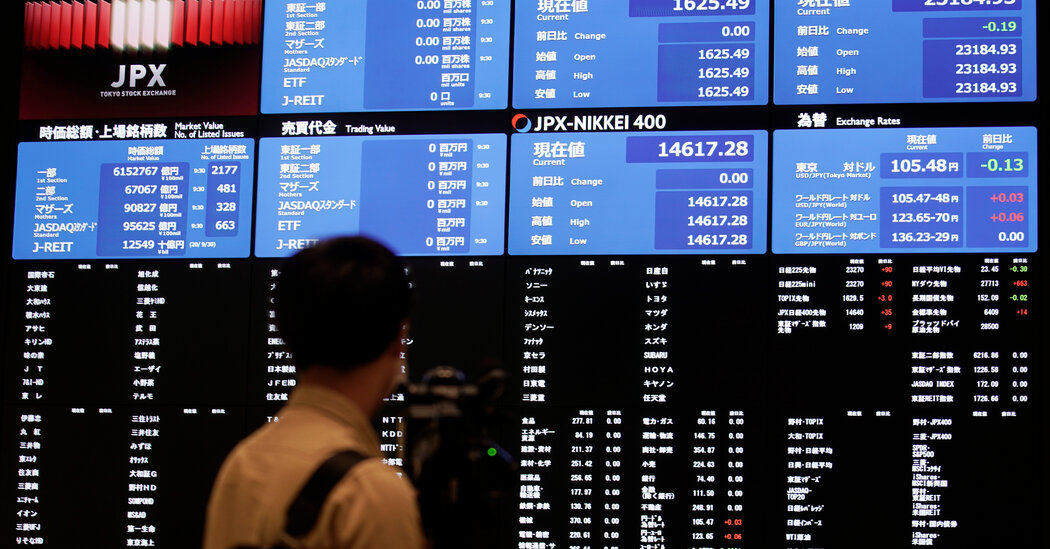 Tokyo – Stock trading nearly stopped in the world’s third-largest economy ground on Thursday morning after a technical glitch in the Tokyo Stock Exchange and some other markets in Japan.

The breakdown resulted from a system that market information, Japan Exchange Group, the company operating the system, said in a statement on its website.

The company did not provide details about the cause and said it did not know when the problem would be resolved.

Trading was also halted on exchanges in Nagoya, Sapporo and Fukuoka.

There are over 3,700 companies listed in Tokyo alone.

Japan has faced similar problems over the years, with system glitches sometimes halting trade for some time. The last systemwide shutdown occurred in 2005, when a software malfunction occurred, causing the market to close for half a day.