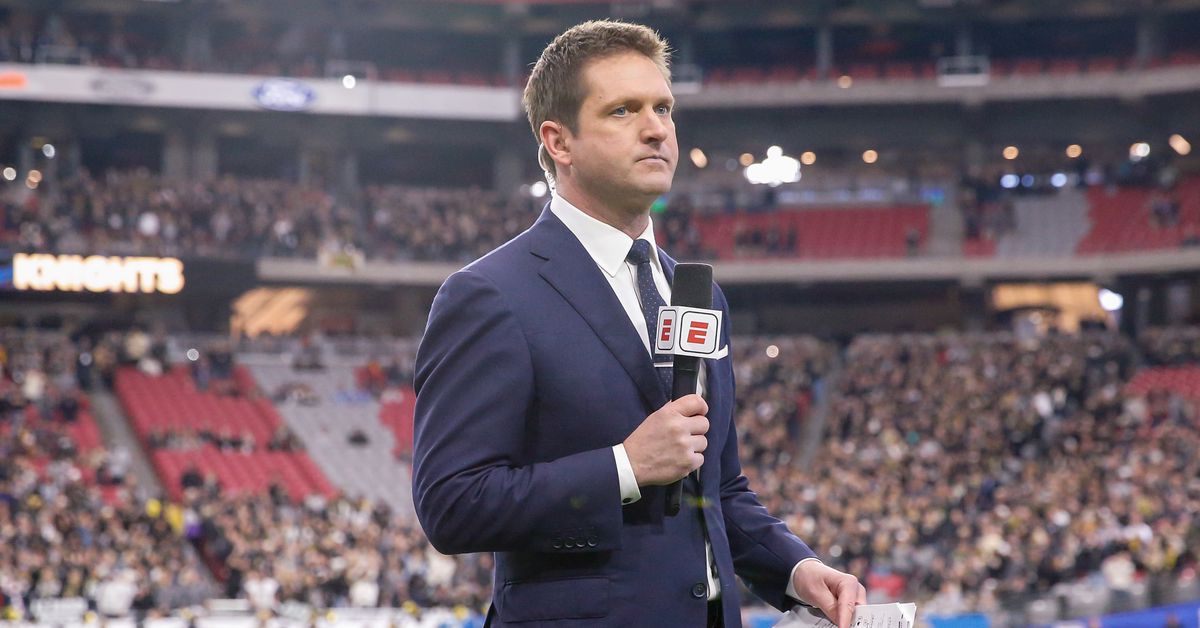 Todd McShay has decades of experience covering the NFL draft for ESPN. When you say it’s hard to decide where to go for a certain team in a mock draft, you mean it absolutely. Looking at the Falcons, McShay said he had a hard time deciding. It is difficult to argue.

What are the Falcons doing? We don’t really know yet.

What we did know is that the head coach and general manager candidates talked to Arthur Blank and Rich McKay about what they want to do with the best players on the team, primarily Julio Jones and Matt Ryan. Neither Arthut Smith nor Terry Fontenot have given much indication of whether they will be updated or rebuilt. Ryan has restructured his contract, guaranteeing him in 2020 and making 2021 likely to return. However, rumors immediately circulated that it shouldn’t affect the team’s plans to select a quarterback in the draft.

Those plans are still unknown. The lack of room in the salary cap has made it extremely difficult to predict what the team will do. It would be a lot easier if they could sign a good defensive end and safety, complementing the defense and making a quarterback at 4 much more palatable. Instead, the defense is crying out for replacements. They need offensive linemen. Another back. Another pass receiver.

It really is a numbers game right now. Securing a quarterback who will sit on the bench for the next two seasons will be an aggressive allocation of resources for a team that lacks resources.

So when McShay says this is hard, he means it. We really don’t know if brain confidence is hitting the reset button.

Do the Falcons seize the opportunity to take their QB of the future while they have the top pick, or do they turn their attention to the elite offensive playmakers available?

McShay has the expected picks: Trevor Lawrence, Zach Wilson, and then Mac Jones. Which means the Falcons could get Penei Sewell, Kyle Pitts, Justin Fields or even Ja’Marr Chase. It’s hard to go wrong with any of the above.

McShay, a plugged-in analyst, boils down to the basics: Recruit the elite player in Kyle Pitts.

Quarterback Trey Lance (North Dakota State) might be the pick, with a chance to learn behind Matt Ryan, but frankly, Pitts is too tough to pass. He is a unique talent and a misfit for any opponent. His 6-foot-6-inch size, speed and hands would cause attacks on defensive coordinators, especially when they already have to account for Julio Jones and Calvin Ridley.

We’re not sure how long defensive coordinators will have to account for Jones. While a player like Fields or Lance could replace Ryan, a player like Pitts could replace a Julio-like player at some point and provide Atlanta with an elite offensive weapon that teams can’t explain.

It really depends on your approach and how you evaluate these players. As McShay said, this is difficult.