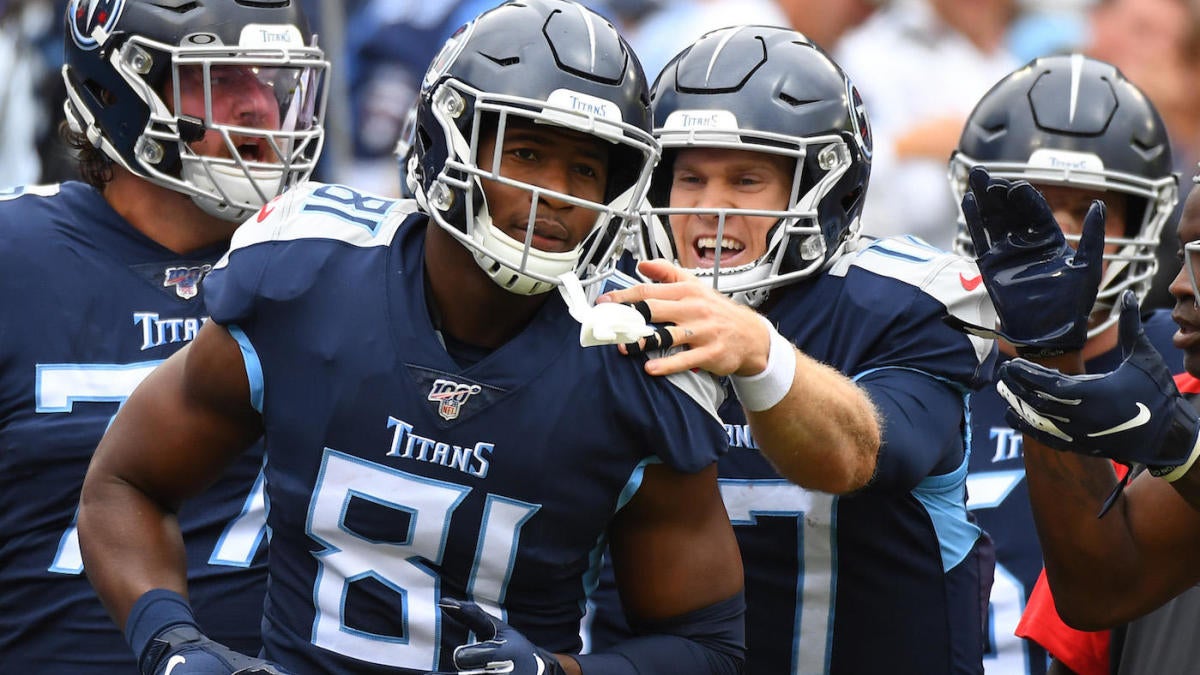 The Tennessee Titans had not played in 16 days, but they showed no signs of rust on Tuesday night. In fact, it was the Buffalo Bills, which looked closed, as the Titans won 42–16 to wrap up Week 5 and remain undefeated. Ryan Tannehill was outstanding, as he went through 195 yards, three touchdowns and ran for 42 yards and another score. He was in complete control of the offense and despite moving the chains, he missed two of his three top-wide bouts due to coronary virus.

For the Bills, Josh Allen came into this matchup after throwing just one interception in the first four games of the new season, but threw two to Malcolm Butler tonight. This was a deciding factor in this matchup, as Buffalo’s defense struggled to hold off Derrick Henry and Tannehill all night. The Titans were clearly excited to return to the field on Tuesday following the outbreak of their COVID-19, while Bill’s performance this year raised many questions over his ability.

The Titans came into the game with a bottom-three defense in the league, as they allowed an average of 422.3 yards per game. His backseat was particularly questionable, as he was at his best corner without another key role player in Adore Jackson and Christiaan Fulton. Ellen and Biles were proud of the No. 2 passing game in the league, as they crossed 316.3 per game and 30.8 points per game – ranked No. 5 in the league. Despite this, the Tennessee defense held Allen to 263 passing yards and picked him twice. It was impressive, especially as the secondary was seen as the Titans’ main weakness with a perfectly healthy roster.

Why the bill went missing

Buffalo’s defense featured the Bills as a playoff last year, but the unit has struggled early in the 2020 season. The secondary came into this matchup, allowing an average of 280.3 passing yards per game, which was ranked fourth-worst in the league. On Tuesday night, the unit was missing Star Cornerback Tre’Darius White, and it certainly showed. Terron Johnson allowed a huge conversion in the third and long and then gave AJ Brown a 16-yard reception, allowing the Titans to get to Buffalo’s two yard line in the first half, and Josh Norman punished some in coverage and runs. Henry was thrown to the ground when he tried to step in support of. Originally, each Titans receiver – whether wideout, running back or tight end – was found different, looking for what kind of route they were following. Tanehill threw him (seven) compared to incompletions associated with more receivers (eight).

If you haven’t seen it yet, have a look at this drama. In the second quarter, Henry got a carry on an outside counter, setting up 1-on-1 with Josh Norman on edge. The veteran tried to bring Henry down before he reached the first down marker but was no match for the defending league rising champion. Norman – who had met Henry on the line of scrimmage – had received a stiff arm, sending him literally to fly. Eventually, the play was called back due to a penalty penalty, but it did not make any difference. This was all anyone could talk about on Tuesday night on social media.

It appeared that the Bills were orchestrating a good drive late in the third quarter to overcome a single-digit deficit, but Allen then threw Butler his second interception of the game, and he fired the Bills’ 12-yard line Returned it for. . After a few plays, Tannehill gave Jonu Smith an 18-point lead for a four-point touchdown.

If the Titans didn’t have all the moments before that quick turn of events, then everyone could agree that they were at the end of the third quarter. At that point, it became clear that Tennessee was on Tuesday night.

The Bills return to Buffalo next week, where they will host the Kansas City Chiefs on Monday afternoon. Patrick Mahomes and Co. The Las Vegas Raiders are facing a 40–32 loss. For the Titans, they will host the Houston Texans next Sunday, just to register their first win of the season – a 30–14 divisional win over the Jacksonville Jaguars.