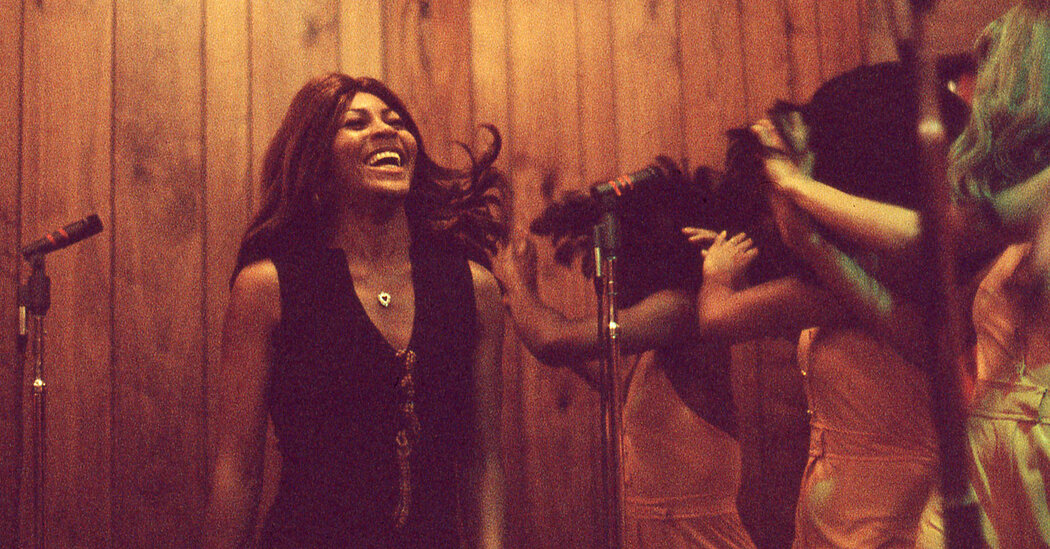 In 2009, Tina Turner gave her last public performance. After which he did something that only a few mega-famous musicians are successful at: he retired. With her second husband, former record company executive Erwin Bach, she took a life away from both the country of her birth and the bustle of the music industry in Zurich.

But Turner continues to inspire. In 2019, a Broadway musical based on her life, performed with her cooperation, became a hit. His songs, both in partnership with Ike Turner and solo, are staples of classic radio stations. For this documentary, directed by Dan Lindsay and TJ Martin, he sat down for a stocktaking interview; This movie is not just a summary, but a kind of farewell.

Turner’s life was tough and complicated. In the 1980s and beyond, telling that story became a defining part of her later life. She got her start in music in the late 1950s as a wide-eyed teenager in St. Louis, admiring R&B band leader Ike Turner and hoping to sing for him. He fired her over and over again, but when a bandmate insisted that he listen, Ike was stunned. He initially prepared it in a way that both Tina and her former colleagues describe as “brotherly.” But what little attention Ike had received in the music business fueled his paranoia, and once he realized that the former Anna Mae Bullock could be his ticket in a big way, he took control of Tina in terribly abusive ways.

The documentary gives Ike his due as a musical force while also providing a clear portrait of a monster. Tina’s account of a suicide attempt is juxtaposed with a clip from a 2000 interview with Ike in which Ike speculates that his then-wife was “upset” by his “womanizer.”

Tina Turner struggled to keep her name after leaving Ike. And after doing all the gigs he could to get out of debt, he built a bigger solo career than he ever dreamed of. He succeeded despite resistance from racist record executives and journalists who only wanted to ask him about the past. And he finally found love, not again, he says, but really for the first time, with Bach, who is also an executive producer on the film.

For her autobiography, “I, Tina” (written with Kurt Loder, whom we interview here) and the feature film “What’s Love Got to Do With It” (starring Angela Bassett, who speaks fervently here about the talent and strength of Tina), you may think you know Turner’s story. And you may be right. It’s well told here, but the most poignant parts, and might bring tears to your eyes, come as Turner, almost 80 years old at the time of this interview (and more beautiful than ever), wearing a black suit a measure, sit down and discuss where he is now. “By not forgiving, you suffer,” he reflects. “I had an abusive life… that’s what you have. So you have to accept it. “The grace he shows here is almost overwhelming.