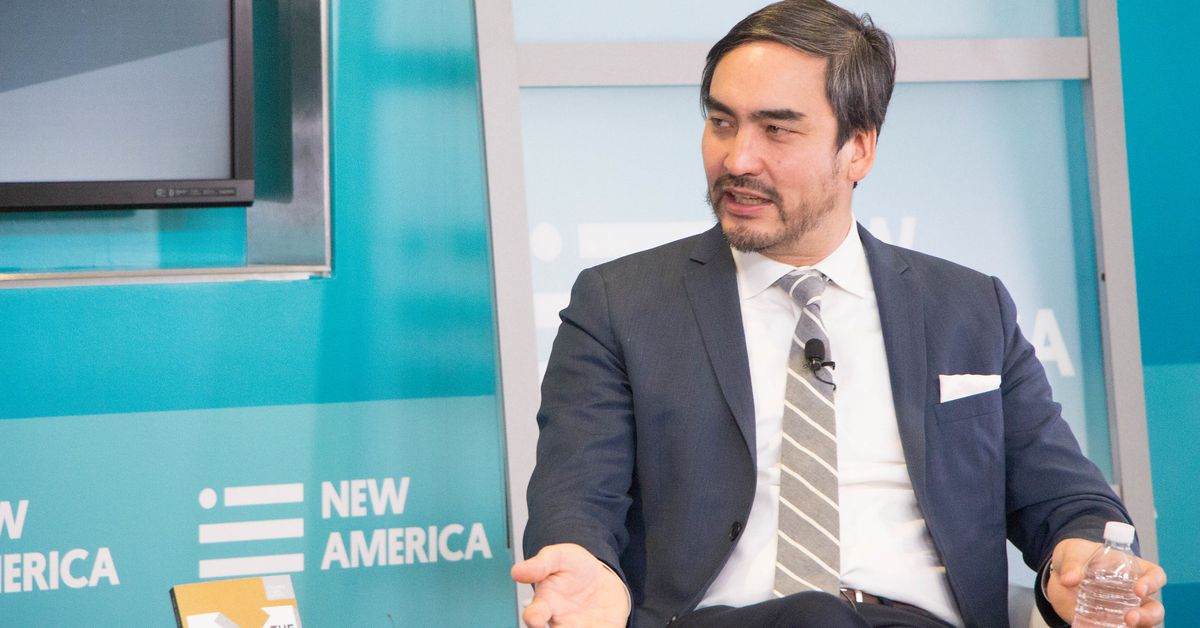 Tim Wu, the Columbia law professor who coined the term “net neutrality,” is join the Biden administration, where he will work on technology and competition policy at the National Economic Council.

I am pleased to say that I will be joining the Biden White House to work on Technology and Competition Policy at the National Economic Council. Leaving this Twitter account on hold for now, see you later!

Wu is a prominent voice online, as one of the best-known advocates for a free and open Internet. He has spent years defending the concept of net neutrality – the idea that the Internet should be free from bottlenecks or control by the government or the companies that provide it.

He has also been a prominent voice in recent years on the issue of antitrust regulation against big tech companies like Google, Facebook and Amazon, arguing that these companies have gotten too big and lack competition.

His 2018 book, The Curse of Greatness: Antitrust in the New Golden Age, advocates a return to twentieth-century antitrust breakouts in the style of Teddy Roosevelt. “I think everyone is moving away from monopolies and I think it is hurting innovation in the tech sector,” Wu said in a Vergecast interview at that time.

Wu’s election is significant, indicating that the Biden administration seeks to more aggressively try to curb the growing power of big tech companies like Apple, Amazon, Google and Facebook. In a statement, Sen. Amy Klobuchar (D-MN) applauded the election: “I look forward to working with Tim to modernize antitrust enforcement, strengthen our economy, and protect workers and consumers.”