Tim Scott criticizes Biden and Democrats for filibuster twist: they scream ‘racists when they want to scare you’ 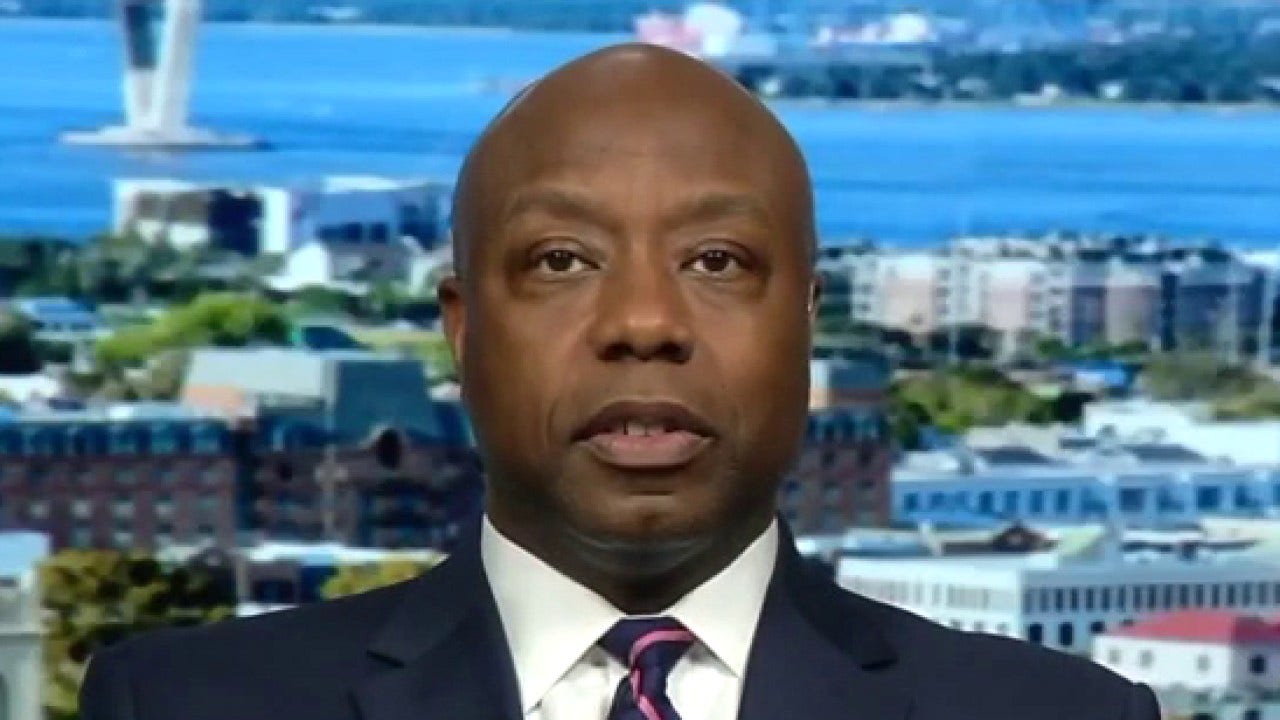 Sen. Tim Scott, RS.C., slammed President Biden and Congressional Democrats on Friday for changing their views on the Senate obstructionist rule, telling “Fox News Primetime” that they are invoking racism to scare the public. Republicans.

Scott told host Brian Kilmeade that it was “frustrating and irritating” to see Democrats use filibuster last year to block a police reform bill he proposed and claimed would have disproportionately helped the black community.

Scott added that Democrats “use the word ‘racist’ every time they try to scare people. It has nothing to do with race. But they don’t care. Winning at all costs means losing at some point.”

As for the House Democrats’ massive electoral reform bill, the For the People Act, Scott said that “every part” of the measure “is designed to maintain power at all costs … even if they have to do things that are unethical. “

If legislative obstructionism is rejected, Democrats can pass HR 1 as long as they have no defections. Vice President Kamala Harris could break a 50-50 tie for Democrats; assuming no republican party with the majority.

“So if you want to see whether or not things have an impact, let’s study the numbers. They are not studying the numbers,” he said. “They are literally on the lookout for a liberal takeover of everything and then permanently codify it by incorporating new states that have the overwhelming Democratic approach to governing.”