TikTok users from USA and Hong Kong are scared – tech2.org 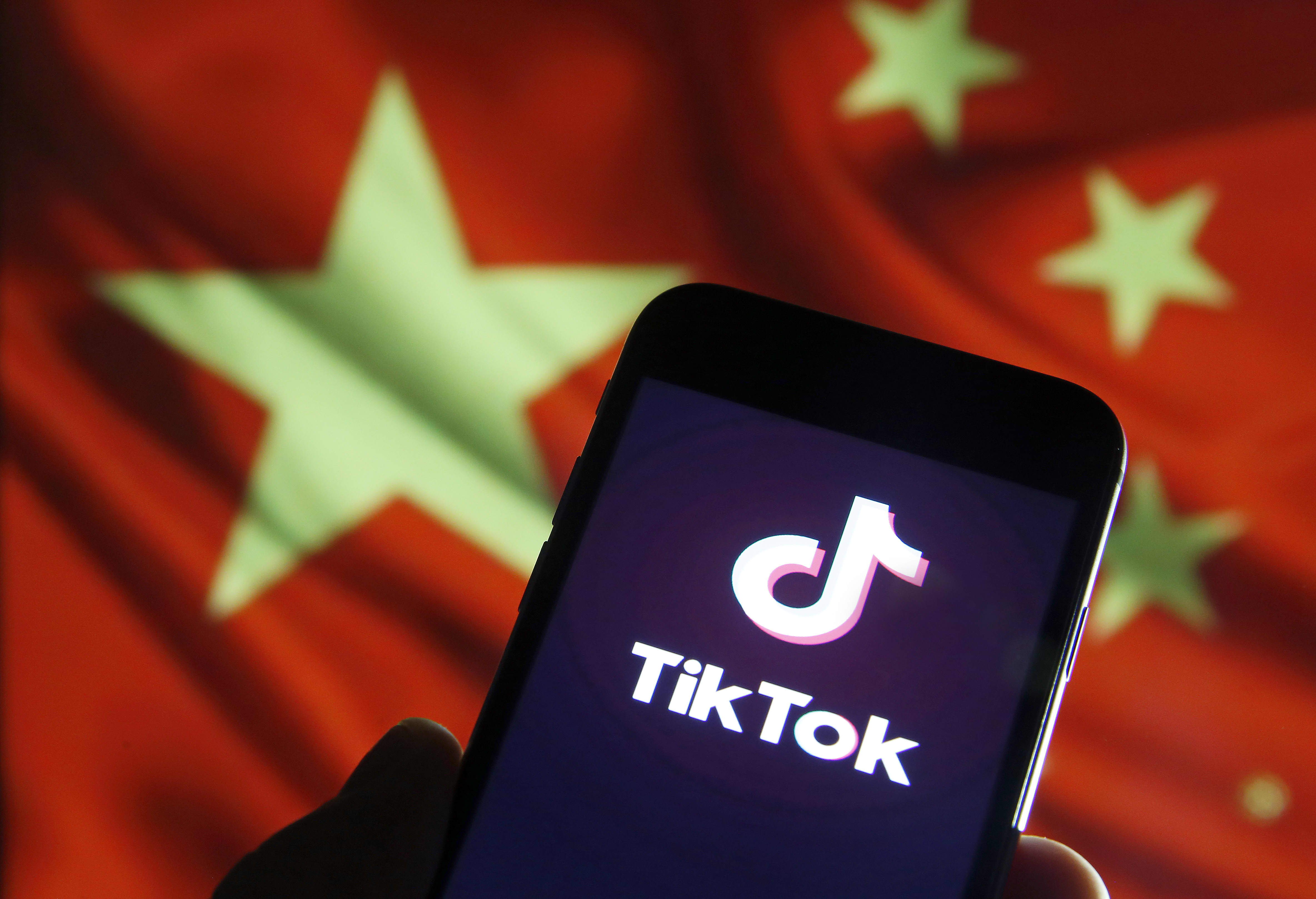 TikTok users in the US and Hong Kong are deeply concerned after realizing that political issues may have jeopardized their future on the app.

United States Secretary of State Mike Pompeo told Fox News on Monday that he is “analyzing” the ban on TikTok and other Chinese social media applications amid mounting tensions between Washington and Beijing.

Within hours of learning that the US could block TikTok, users of the short video app were going crazy on the platform.

“I don’t accept this,” wrote one user. “Let’s not do it ourselves,” wrote another.

“Well then, I really won’t have a life,” said another. “TikTok is literally my life,” wrote another user.

A TikTok post about the possible ban received 17,000 likes and nearly 6,000 comments within a minute of its posting.

Owned by Beijing-based ByteDance, TikTok is one of several Chinese-owned tech companies under investigation by the US.

TikTok has been trying to distance itself from its Chinese parent company by creating separate entities outside of China. The company’s largest office is in Los Angeles, while London is its main center of operations in Europe. In May, he appointed Disney’s broadcast chief Kevin Mayer as its chief executive.

“TikTok is run by an American CEO, with hundreds of key employees and leaders in security, products and public policy in the United States,” a TikTok spokesperson told CNBC.

“We have no higher priority than providing a secure application experience for our users. We have never provided user data to the Chinese government, nor would we do if they asked us to.”

The Trump administration has been analyzing Chinese companies like Huawei for years amid concerns that they pose a threat to national security. The United States is concerned that these technology companies may pass data on to the Chinese Communist Party. Huawei has repeatedly denied all allegations of espionage.

Pompeo’s comments come just a week after India banned TikTok along with 58 other Chinese apps. The nation cited security concerns, but there could be more to it than that. Two weeks earlier, a conflict on the northern Indian border with China left 20 Indian soldiers dead.

Meanwhile, TikTok has said it will withdraw from the Hong Kong market after China imposed a new city security law that gives more powers to the police.

“In light of recent events, we have decided to halt operations of the TikTok app in Hong Kong,” a spokesperson told CNBC on Tuesday. The company will leave Hong Kong “in a few days,” Reuters reported.

“Nooo, they are going to withdraw TikTok from Hong Kong. I am going to miss a tik tok asdffdsfgc address, this is cruel,” wrote a Twitter user.

TikTok has become one of the world’s most popular apps since its launch in 2017. Globally, it has accumulated more than 2 billion downloads on the Apple Store and Google Play Store, according to app tracking firm Sensor Tower.