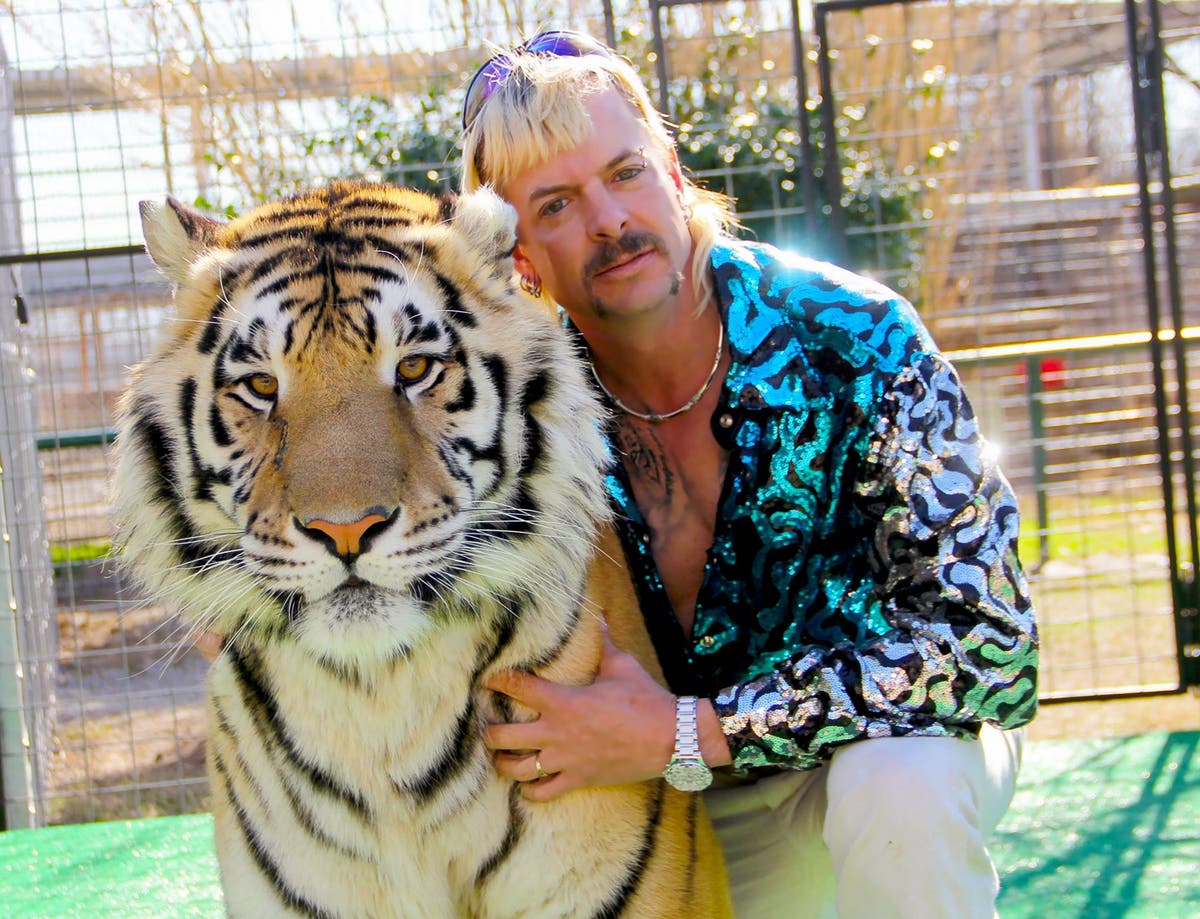 Not only did the Tiger King lose his best shot at freedom when Donald Trump’s long-awaited pardon never came, he lost his marriage.

Joe Exotic’s husband, Dillon Passage, confirmed in a series of Instagram posts on Friday (March 26) that he is filing for divorce from the Netflix star.

“The presidential pardon that we were all waiting for never came and our hopes were dashed. I continue to support Joe and want to be there for him, ”he said in a post.

“It was not an easy decision to make, but Joe and I understand that this situation is not fair for either of us,” he added in a follow-up post.

The tiger dealer was reportedly so confident that he would receive a presidential pardon in the final days of the Trump administration that his team said there was a limousine parked near the prison to escort him home.

Exotic is serving a 22-year sentence in Fort Worth, Texas, after being convicted in 2019 of attempting to hire a hit man to kill his rival, zoo keeper Carole Baskin, as well as numerous charges of animal abuse.

On his last day as president, on January 20, Trump pardoned 143 people, including rappers Lil Wayne and Kodack Black. But Exotic joined Julian Assange as notable absences from the leniency round.

Fans of the eccentric personality were hoping for a pardon after Trump appeared amused by the suggestion during a press conference in April last year.

When asked if he would consider clemency, the then president said he knew nothing about it, but would “take a look.”

Mr. Passage said that her husband “was obviously going through a difficult time in jail,” and no one could blame him for that. But at 25, he needed to consider his future.

“I’m sure you want me to lead a full life, like all of you, for the people you love,” he said in a post.

“It is something that neither of us expected but we are going to take it day by day. We are still on good terms and I hope it can continue like this, ”he added in a separate publication.