Thursday Pitching: What’s a Whats Do, Maybe Will 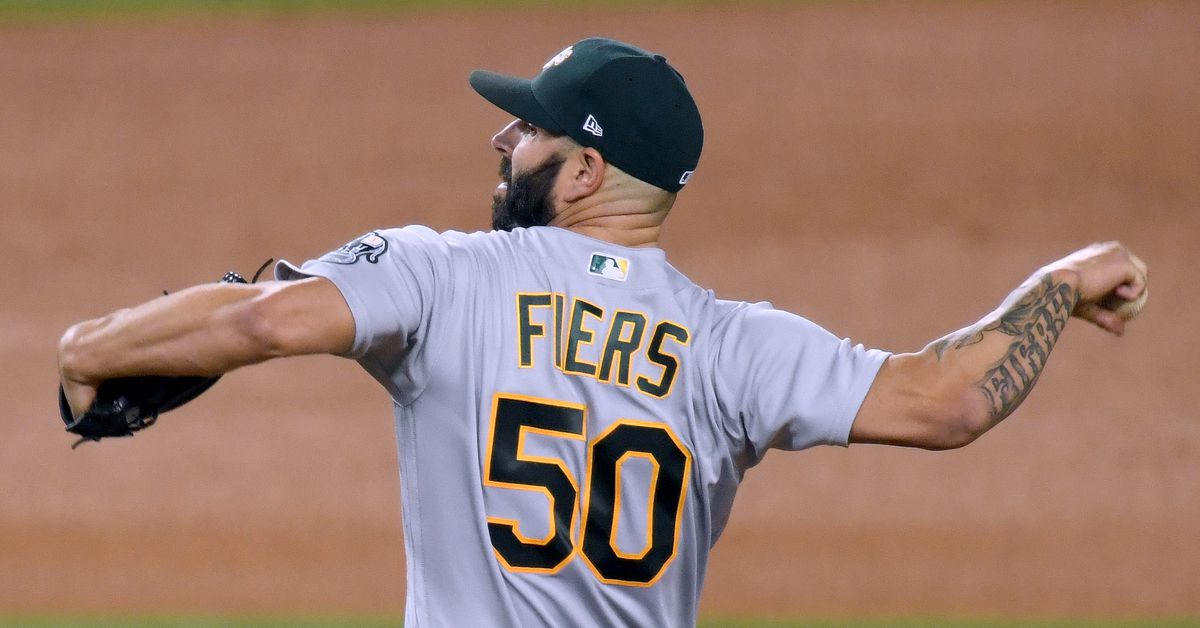 A ‘winner all take’ game tomorrow. What is the possibility of going wrong ??? This is for all wild card marbles on Thursday, and a series of puzzling moves have melted the water.

On Sunday, Frankie Montas was left to throw 113 pitches, so that if he rested for 3 days he would not have to last much longer. And given that his worst innings are often his first, it is unclear how wise it would be to get him out of the bullpen for 2-3 IPs.

Then today, with a man leading 5–0 on the 8th, the A’s can be confident that Jake Deakman, who has given up one run this season, will not have his worst innings of the year and Liam Hendrix Saved for number 9, when he entered he would have some margin for error. Or when Hendrix threw 29 pitches in 8–2 while watching the lead shrink to 5–2, Diekmann or Petit or Soria could be trusted with the task of “just not completely blowing it”.

Yes, you had to win completely today, but to win today you only have to win tomorrow. You did not want to slightly increase your odds of winning today at the expense of reducing your chances of winning tomorrow. The White Sox may be able to make that swap, but the A’s need to win both, no.

As it turns out, Hendrix threw 49 pitches on 2 IPs and while I believe he will be available for an innings tomorrow he will almost certainly not be available for more. Meanwhile, who will start the long road to the 9th? It seems to come down to Mike Fiers or Sean Myna, presumably for a relatively short outing and A’s parade of trusted people.

My guess is that A has decided – rightly or wrongly – that in this series, “LHP bad, RHP good,” and will roll with Fiers. Personally, I think Maina’s misleading delivery and command of offspeed pitches is fine with the White Sox and I will go with him. But I think in 2018 and 2019, A gave more chances to Fiers to withdraw from him.

However, I do not see SP running too long. Can be 4 IP, and then you can see JB Wendelken for 2 IP, Soria 1 IP, Diekmann 1 IP, Hendrix 1 IP. Perhaps Yusemiro is tapping Petit to come in and eventually be out in an inning or for an extra extra inning.

Just note that the possibilities are almost endless, which is fascinating. If you want to roll the dice in your building on Sunday’s dominance, Monte is available to throw a doubles innings. He could possibly, perhaps, even start and go to 4 IP, but I really doubt it – if he were on the table, I would think the A’s would have embarrassed him with 113 pitches on Sunday.

Also, Jesus Luzardo may or may not be your choice, but I think he is very available to pitch a pair innings that would normally be his day to throw. Luzardo pitched only 3.1 IP Tuesday, 5 days before a 3-day respite.

So many options, any right and all with the ability to succeed or blow your face. What do you think A’s role will be? And importantly, how do you think they should play it?

How should the A’s roll with the pitching on Thursday?