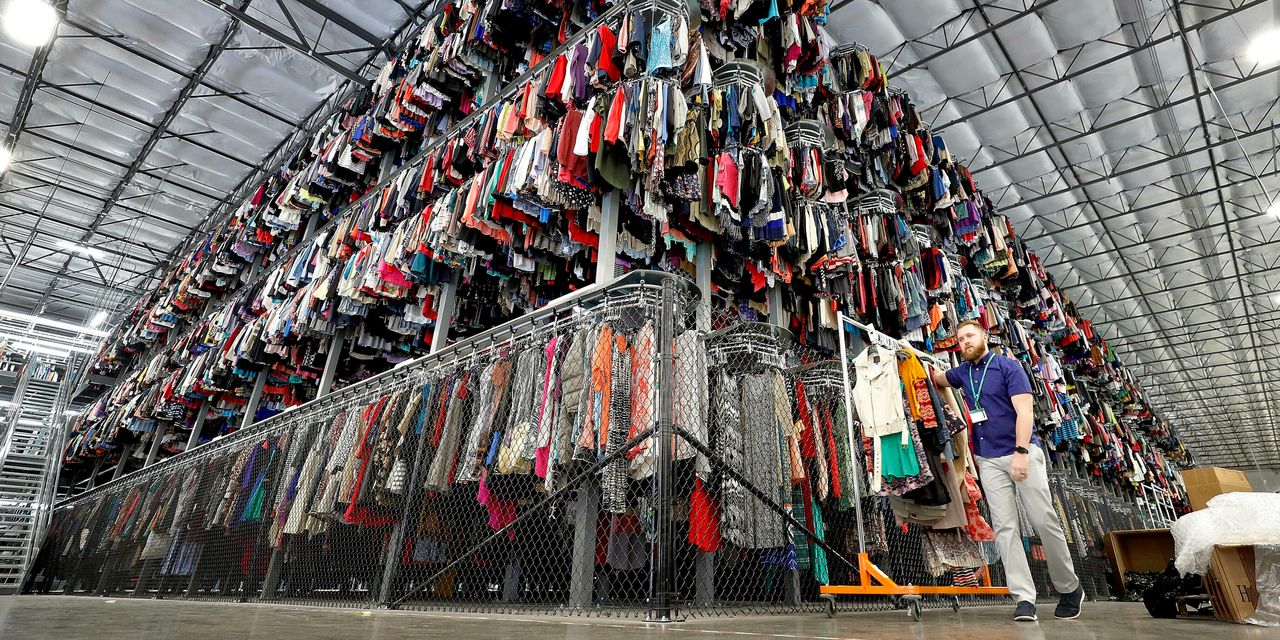 Shares in ThredUp Inc. opened 30% above the trading price on its market debut on Friday, an early sign that investors continue to be bullish on online second-hand retail.

Shares of the Oakland, California-based retailer began trading at $ 18.25, after settling at $ 14, which was the upper limit of its previously announced range. At the listing price, ThredUp, which sold 12 million shares, raised $ 168 million at a valuation of about $ 1.3 billion.

ThredUp will use the proceeds to expand the business, including adding new categories, and making new investments in the company’s operating platform and technology, co-founder and CEO James Reinhart said in an interview Friday. The initial public offering is “just another validation of the market opportunity, and ThredUp plays the biggest and thickest part of the market at our price,” he said.

ThredUp, which sells women’s and children’s clothing, posted $ 186 million in revenue last year, a 14% increase from the previous year, according to a filing with the Securities and Exchange Commission. The company lost $ 48 million last year, compared to a loss of $ 38 million in 2019.

The company said it had 1.2 million active buyers at the end of last year, 24% more than the previous year. On average, those shoppers visited ThredUp six times a month and placed 3.2 orders in the year. Active buyers are defined by the company as customers who have made at least one purchase in the last 12 months. “Customers continue to participate in our platform and continue to buy at higher rates,” said Reinhart. “I think it shows remarkable resilience.”