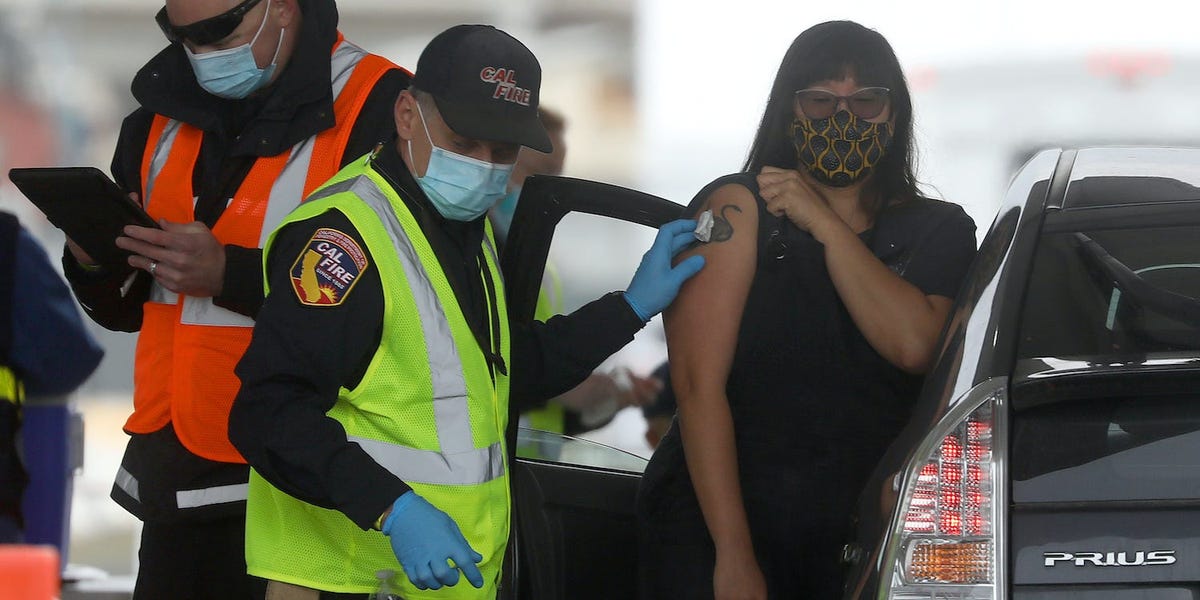 Thousands of people who visited a mass vaccination site in Oakland, California, on March 1 received the wrong dose of the Pfizer vaccine, according to KTVU.

An estimated 4,300 people were given less than the recommended dose while receiving an injection at the Oakland Coliseum, two unidentified medical workers told the outlet.

The optimal vaccine dose is 0.3 ml from Pfizer, but thousands of people received about 0.2 ml, KTVU said.

Due to a problem with the syringes, very little COVID-19 vaccine was administered, the news outlet reported.

The confusion took place Monday morning, but was identified and resolved by 2 p.m., state officials confirmed to KTVU.

Both agencies that run the mass vaccination site, the California Office of Emergency Services and the Federal Emergency Management Agency, were not aware of the problem until KTVU alerted them on Tuesday.

Officials from the California Department of Health visited the Oakland Coliseum out of “great caution,” a spokesman said.

Ali Bay, deputy communications director for the health department, told KTVU on Friday that no one who was vaccinated on March 1 “has been harmed or would be harmed if we conclude that they received a slightly lower dose of the vaccine.”

Those vaccinated on that date are not advised to seek further medical attention, but, Bay said, patients will be informed “immediately” in case they need an emergency booster.

The California Department of Health is now working with HHS, CDC and Pfizer to “ensure that best vaccine practices and quality assurance are adhered to at this site,” Bay told KTVU.