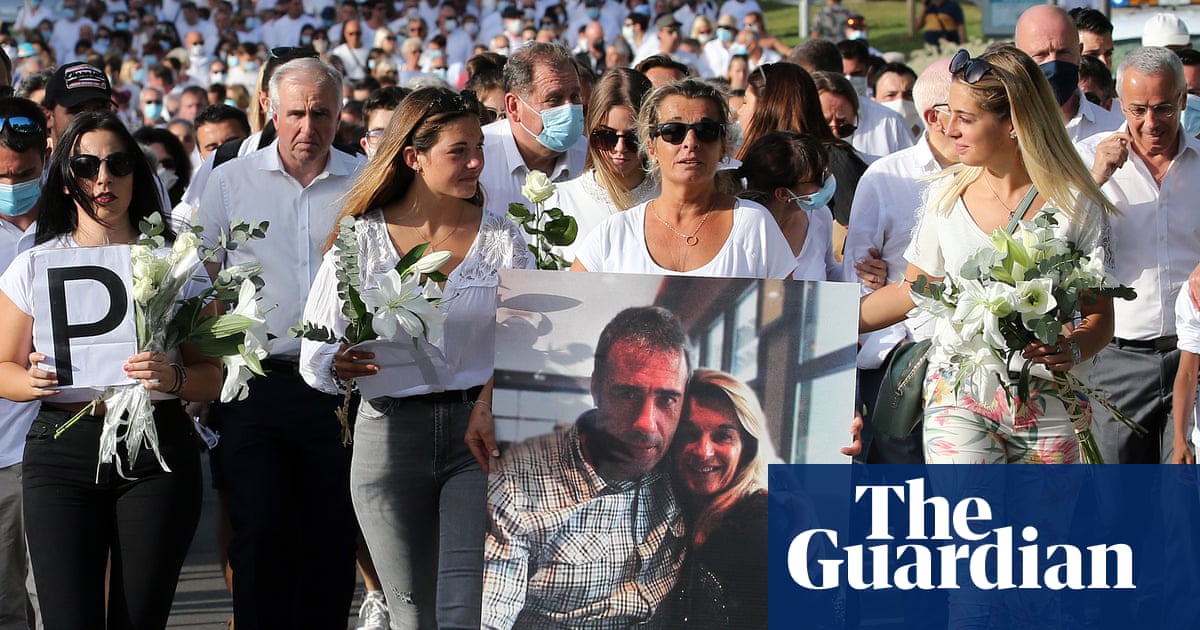 Thousands of people participated in a silent march in Bayonne by Philippe Monguillot, 59, who was declared brain dead after an attack by passengers who refused to wear face masks. He later died in hospital.

The driver’s family organized the march from the bus stop where the assault took place. Monguillot’s colleagues used their right to refuse work after the attack, but will resume work on Monday under enhanced security, the local operator said.