Thousands of mosquitoes are killing livestock in Louisiana after Hurricane Laura 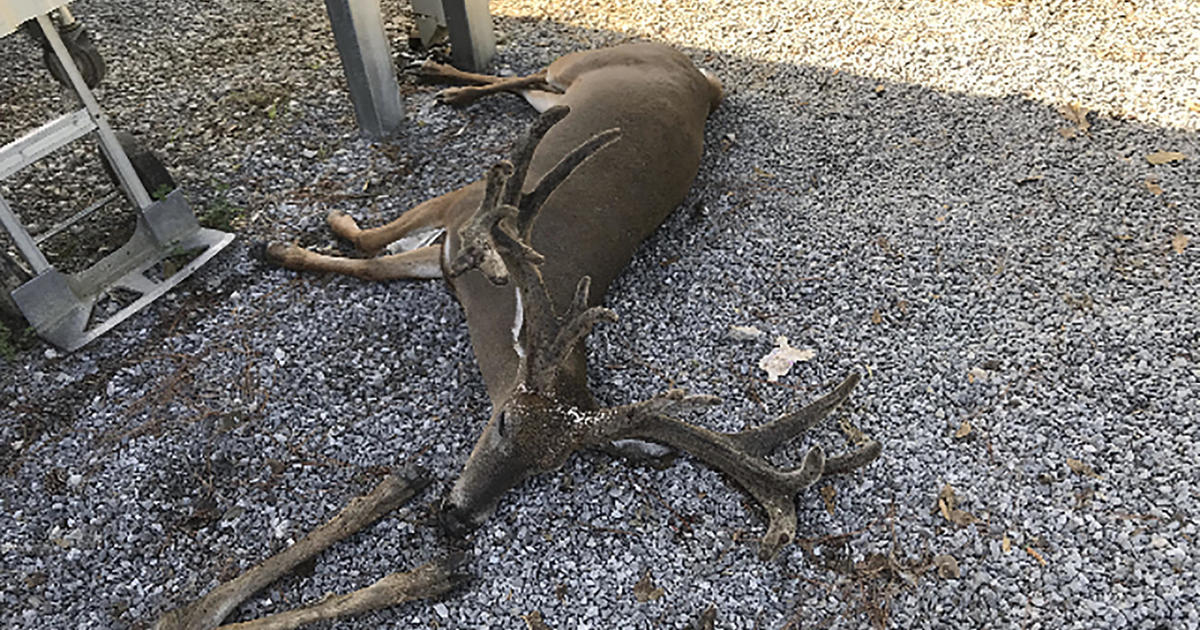 Mosquito clouds have become so thick in southwest Louisiana since Hurricane Laura that they are killing animals, including horses and cattle. Huge numbers of bites are anemic of horses and cattle and bleed under their skins.

The animals also grow fatigued by continuing to grow in an effort to avoid insect bites, a large-veterinarian based in Ville Platte told the Associated Press this week.

He said that due to the landslides caused by the storm in the eastern and northeastern region in the end of August, farmers have lost 300 to 400 cattle.

Fontenot said only a few horses and no goats have died, perhaps because they are usually kept in stalls that can be sprayed with pesticides, while cattle can graze on 50- or 100 acres.

Agricultural extension agents said in a news release Wednesday from the LSU agenda that several parasites have started air spraying, which has been pushed out of the swamp by the storm.

Insects continue to be a major problem in the Kailasiu and Jefferson Davis parganes, although spraying has reduced its severity slightly, said agent Agile Jimmy Mook for the parasites.