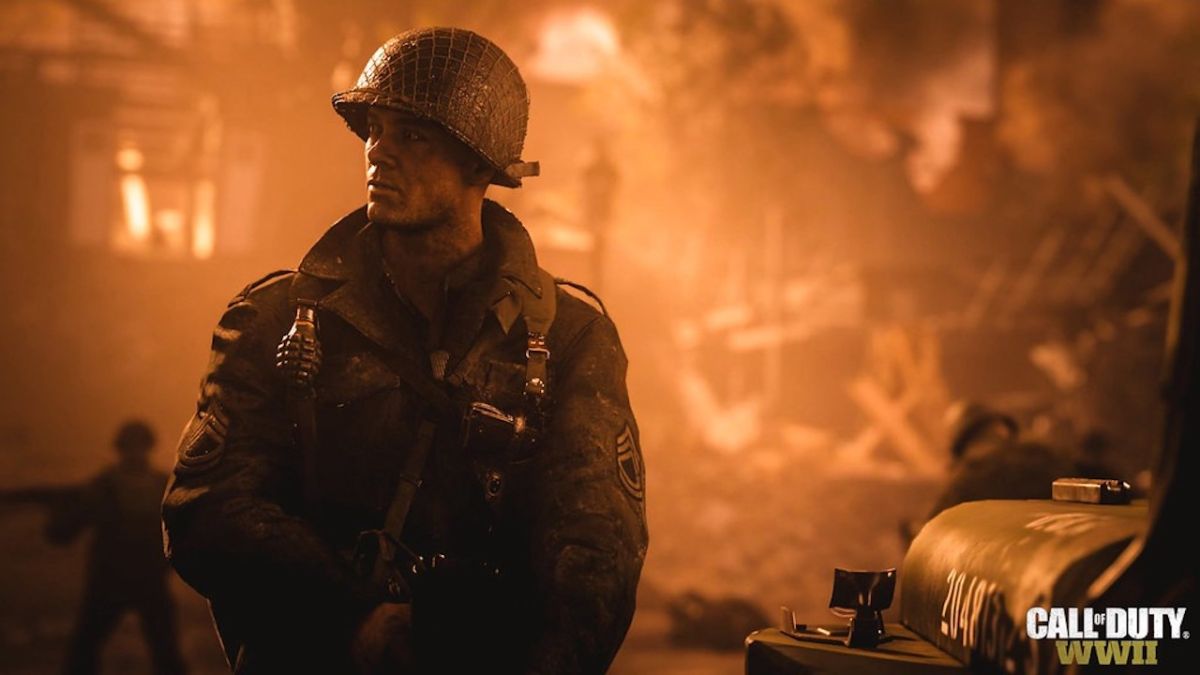 That report comes from sources speaking to ModernWarzone, which states that that name is largely a working title, and that this year’s game may eventually ship under a different name. While this rumor is worth taking with a pinch of salt, especially in lieu of any official Activision or Sledgehammer commentary, the title could provide a clue as to the nature of the game.

Whether or not the word ‘Vanguard’ appears in the final title, it seems increasingly likely that we will go back to WWII. Sledgehammer was the lead developer behind 2017’s Call of Duty: WWII, so it could easily be set to go back to that period. Additionally, a Call of Duty leaker has already suggested that this year’s game will be set in WWII, and ModernWarzone also reports that some of the game’s scenes will be set in the 1950s, shortly after the period in which war took place. .

Activision has confirmed that this year’s entry in its FPS series will arrive in late 2021, as is fairly customary at the moment, but we’ve had very little official information since then. That said, Call of Duty reveal events tend to be in the summer, so we should know more relatively soon.

While we wait to learn more about the next Call of Duty game, here are some of the best FPS games you can play in the meantime.