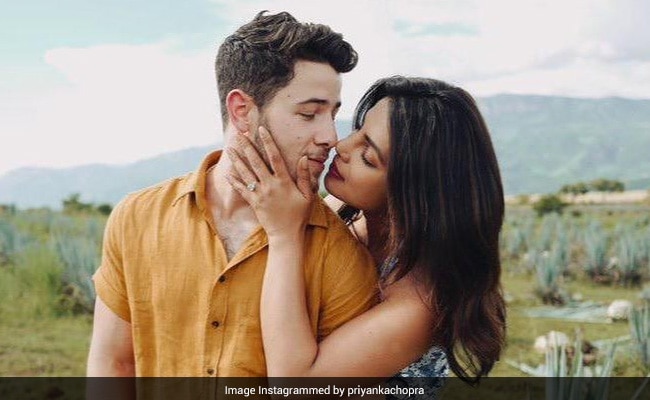 On the opening day of her restaurant Sona in New York, an excited Priyanka Chopra shared photos of the restaurant on her Instagram profile. The actress also revealed that it was her husband Nick Jonas who suggested the name Sona for the restaurant and let’s just say it has a connection to their wedding, which took place in 2018. She wrote about the “many menu deliberations, food tastings and decorating decisions. “Priyanka Chopra added:” This has been a team effort all the way … From the many, many menu deliberations, food tastings, and decorating decisions to finding the perfect name, all thanks to Nick Jonas -! Yes! My husband came up with the name at an early tasting with the team, like Sona it means “gold”, and he had heard that word in India, well … a lot, during our entire wedding! “.

Priyanka Chopra, in her extensive post, wrote: “Today is opening day. What started as a simple craving for great Indian food has turned into this labor of love, and I can’t wait to welcome you all. and for them to experience timeless India in the heart of New York. “

The actress also added that they will follow all “safety guidelines” and wrote: “We will open following all New York City and New York State safety guidelines to ensure you have an unforgettable evening. I am devastated not to be there. to celebrate, but I’m definitely there in heart and spirit … And on FaceTime. We can’t wait to serve you. “

This is not Priyanka’s first project as an entrepreneur. She became a tech investor by bringing the Bumble dating apple to India. The actress also recently launched her hair care brand called Anomaly Haircare. He also runs a production house with his mother called Purple Pebble Pictures, which supports regional cinema.