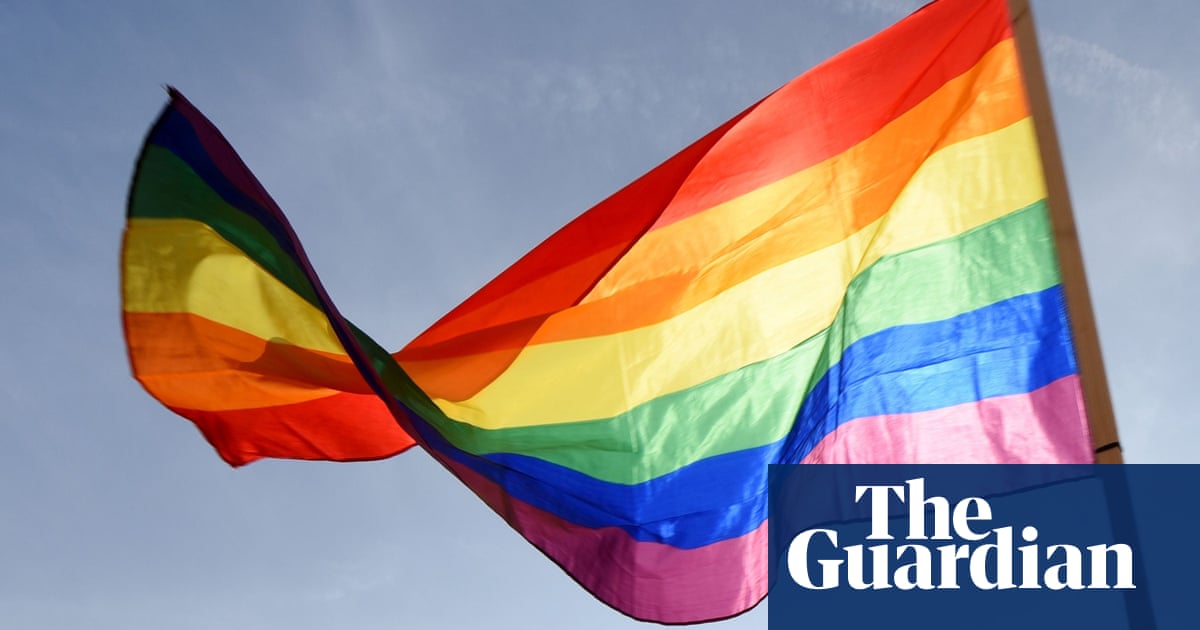 A Malaysian man won a landmark legal challenge against the Islamic ban on sex “against the order of nature,” raising hopes for greater acceptance of gay rights in the largely Muslim country.

In a unanimous decision, Malaysia’s high court ruled Thursday that the Islamic provision used against the man was unconstitutional and that the authorities had no power to enact the law.

“This is historical. This is monumental for LGBT + rights in Malaysia, ”said Numan Afifi, founder of the LGBT + rights group Pelangi Campaign, who was not involved in the lawsuit.

The Muslim man in his 30s, whose name has been withheld by his lawyer to protect him, filed the lawsuit after being arrested in the central state of Selangor in 2018 for attempting to have homosexual sex, a charge he denies.

Same-sex acts are illegal in Malaysia, although convictions are rare. The country, which has 13 states, has a two-track legal system, with Islamic criminal and family laws applicable to Muslims that go hand in hand with civil laws.

LGBT + advocates say Islamic laws have increasingly been used to target the Southeast Asian country’s gay community, with arrests and punishments ranging from spanking to imprisonment on the rise.

Numan hoped that Selangor would immediately repeal the Islamic ban, and that other states would follow suit.

Despite the ruling, Malaysian gay men still face up to 20 years in prison under a British colonial-era law prohibiting gay sex, known as Section 377.

“We want to live with dignity without fear of prosecution. Of course Section 377 is still there, it’s not the end, but it’s the beginning, ”Numan said.

In Malaysia, a country of 32 million where 60% of the population is Muslim, many gay people are not open about their sexuality.

The man who launched the legal challenge argued that Selangor had no power to enforce an Islamic ban on “sexual relations against the order of nature” when gay sex was already a crime under civil law.

The court agreed, declaring that the power of the state to enact such crimes “is subject to a constitutional limit,” Chief Justice Tengku Maimun Tuan Mat wrote in the ruling.

The Selangor Islamic Religious Council, a defendant in the lawsuit, did not immediately respond to a request for comment.

The man involved in the legal challenge was among 11 men arrested on suspicion of attempting to have gay sex during a raid on a private residence.

Five of the group pleaded guilty and were sentenced to prison, flogging and fines in 2019, sparking outrage among human rights activists who said it created an environment of fear for LGBT + people.

Two women were flogged for “attempting lesbian sex” under Islamic law in the east coast state of Terengganu in 2018, the same year a transgender woman was attacked.