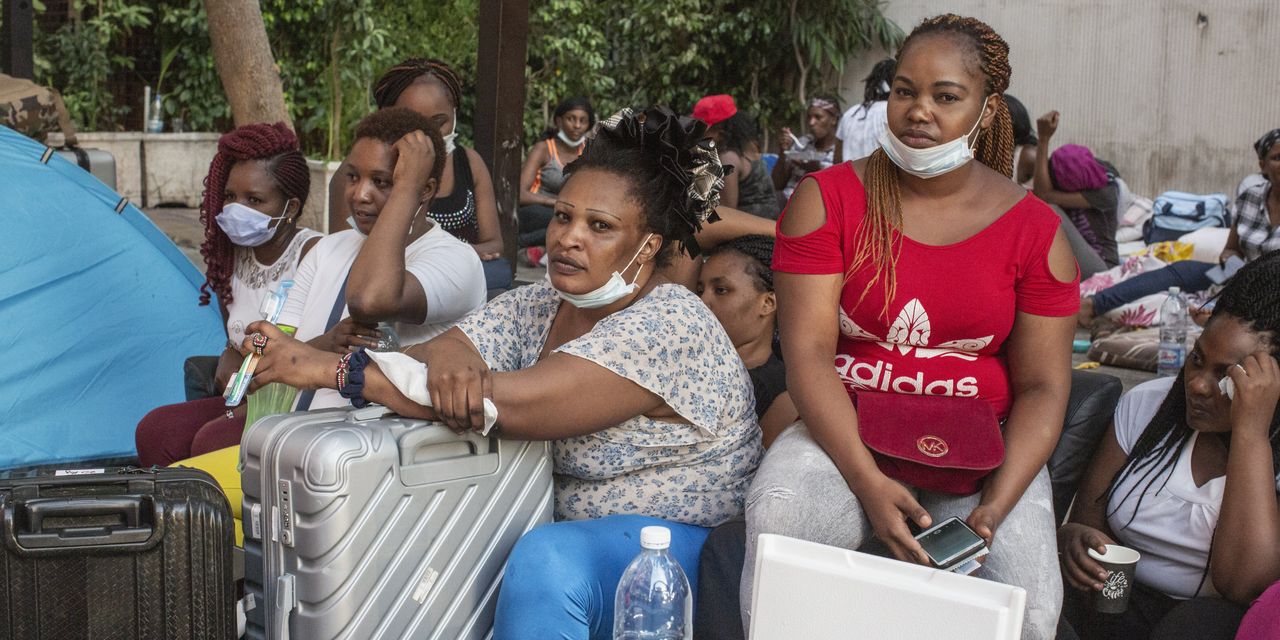 BEIRUT — In the morning of May last year, Rosemary Nyambura ran from a Lebanese house where she worked as a maid for nearly a year, leaving behind her passport, which had been confiscated by her employer.
But the 25-year-old Kenyan move from a home — where he said he had misbehaved — led to another painful chapter as a domestic worker in Lebanon.
Last month, a large explosion at the port of Beirut bathed Ms. Nyambura with dust and glass at the home of a fellow Kenyan who had hosted her since she quit her job, and was left stranded on the street, yet Without passport and without means. To return to Kenya.
The plight of migrant workers like Ms. Nambura has highlighted the inequalities of a labor system at the heart of Lebanese and Middle East economies.
The sponsorship system, known as Kafala, allows a work visa and residency for an individual employer. This gives the employer extreme control over the fate of the worker, to determine if the worker can return home. In many cases, passports of workers are confiscated.