These NJ counties saw the latest COVID-19 cases this week. See how you performed. 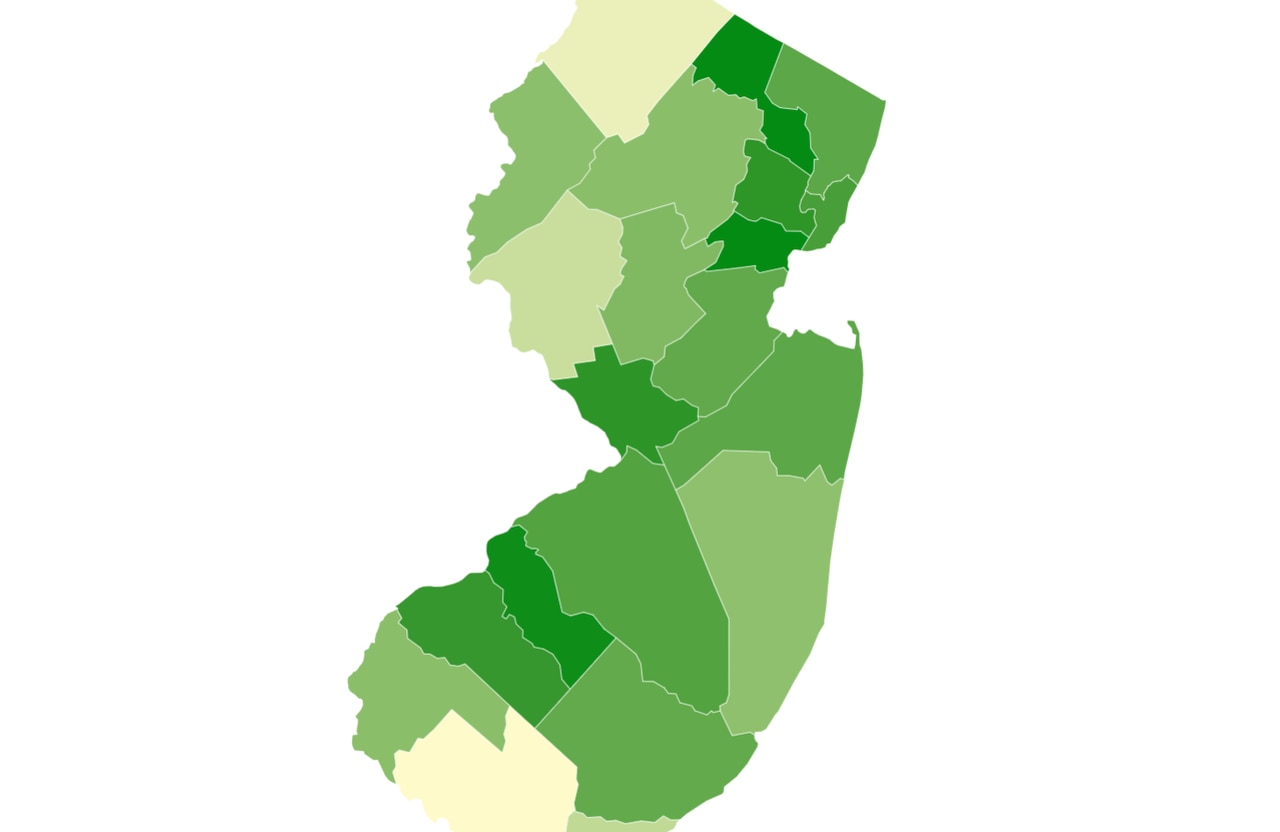 Wherever you look, there is only one way coronovirus numbers in New Jersey.

The week of November 12–18 marked the third straight week that each county in New Jersey saw an increase in new coronovirus cases the week before.

The county with the most new cases this week was Passaic County at 45.5 new cases per 10,000. Camden, Union, Mercer and Essex dropped out of the top five, but this is not to say that the other 16 counties did not have their hands.

Eleven counties saw a 50% or more increase in total cases before the week. Cases in Salem County increased by 127% and Cape May County grew by just over 100%.

New Jersey, now in the midst of a second wave of an all-out epidemic, recorded 3,635 new cases on Friday while the hospital rose directly on the 21st.

On Friday, Phil Murphy and state health officials gave a glimpse of hope, however: About 130,000 doses of Pfizer’s new coronovirus vaccine could go to the Garden State by January, with health care workers given top priority and most vulnerable In.

Nick is a reporter with the Devlin Data and Investigation Team. It can be reached [email protected].