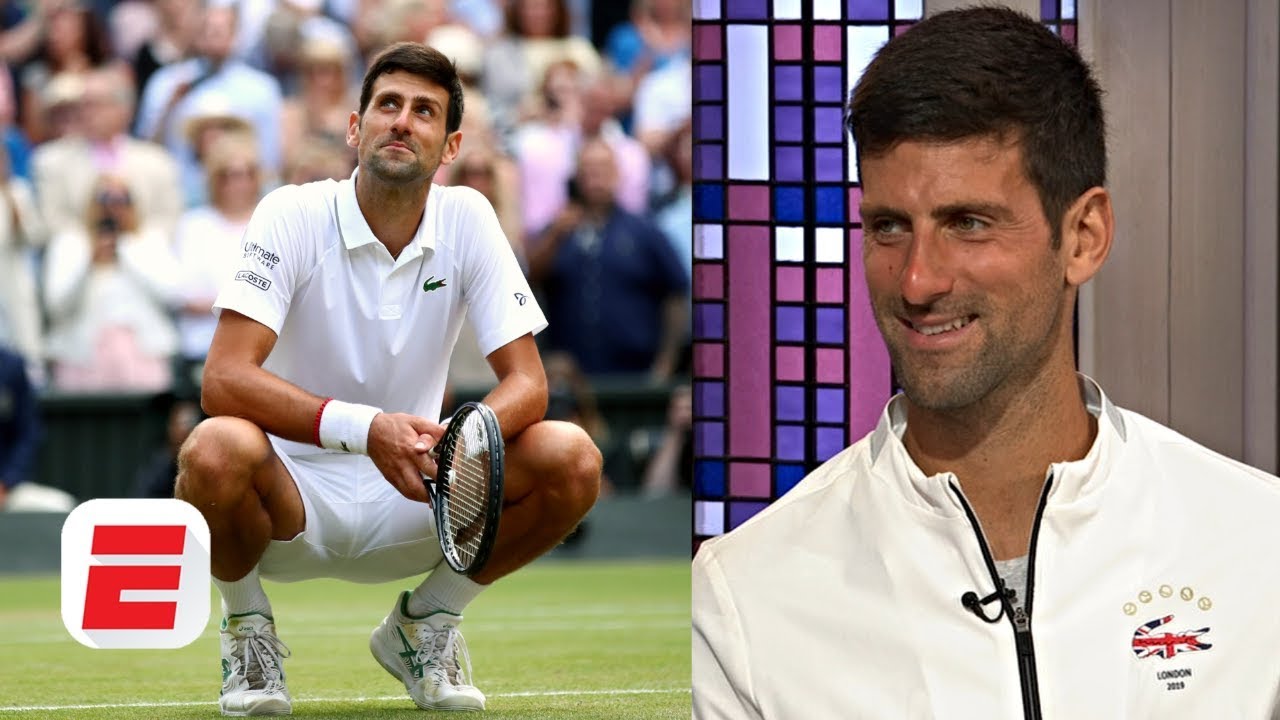 Wimbledon male champion 2019, Novak Djokovic, talks to Chris McKendry and Brad Gilbert of ESPN after his victory in the final over Roger Federer. Djokovic reflects on his dominant performance in the Grand Slams since he lifted the Wimbledon Trophy 12 months ago and how he saw a last difficult set to defeat Federer in the first playoff game of the fifth set in a men's final. Djokovic credits the support of his family and his team as the reason why he can continue to compete at the highest level and hopes to emulate Federer's success in the later stages of his career.