These doctors want to choose their Covid-19 vaccine, they fear reactions, lower efficacy 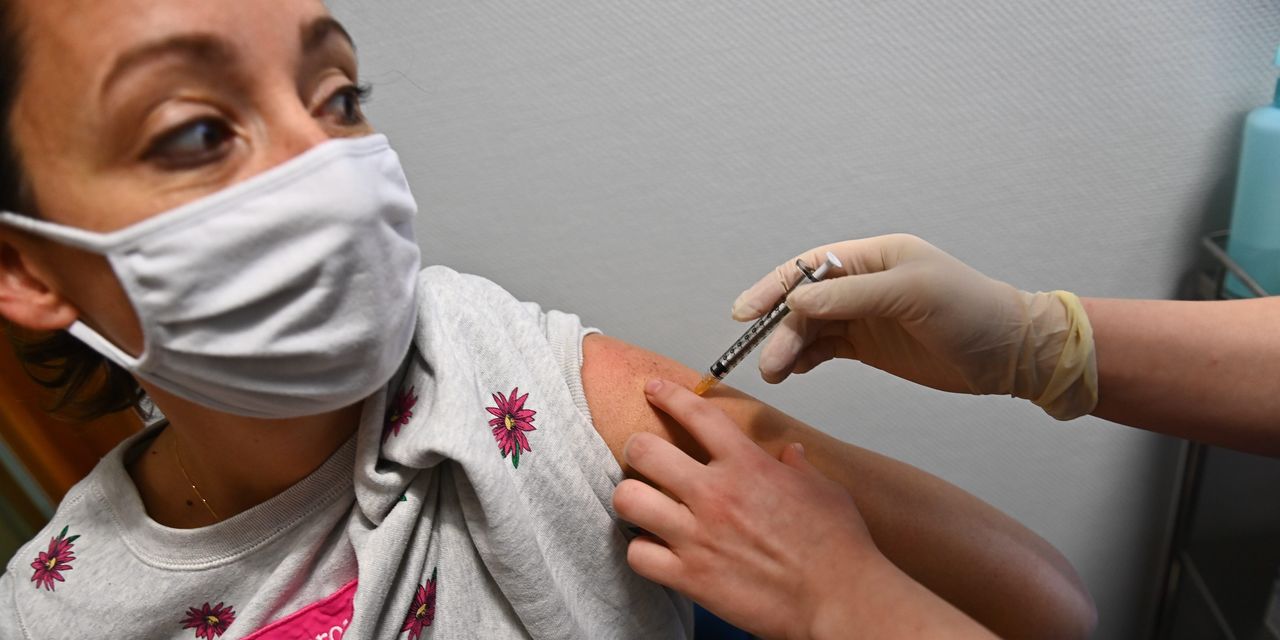 Healthcare workers unions in Europe say thousands of their members are refusing to take one of the three Covid-19 vaccines available in the region due to concerns about efficacy and reports of side effects, the latest setback for the slow launch of the vaccine on the continent.

Organizations representing healthcare professionals across Europe said this week that doctors and nurses should not be forced to take the vaccine developed by AstraZeneca PLC because it was shown to offer less robust protection against Covid-19 than the other two. currently authorized in the European Union. They also expressed concern about reports that the AstraZeneca vaccine appeared to cause stronger reactions in recipients.

Hospitals said hundreds of healthcare professionals scheduled to receive the vaccines had not shown up for their appointments in recent days, while many of those who had received the vaccine called to report ill after reporting headaches, fever and other symptoms.

Politicians and scientists insisted this week that the AstraZeneca injection has been shown to work safely and that not using it would undermine the fight against the pandemic in Europe. The vaccine showed an efficacy of around 62% in the results of late-stage clinical trials reported last year. Other data suggested that the overall effectiveness was around 70%, if the doses were spaced longer. That compares with more than 90% effectiveness in competitor vaccine trials. However, trials of all licensed vaccines, including AstraZeneca’s, found that they offered 100% protection against serious illness, hospitalization, and death.

A spokesperson for AstraZeneca, which developed its vaccine with the University of Oxford, said: “Our vaccine has been licensed in more than 50 countries on four continents. No serious adverse events associated with vaccination have been confirmed, ”the spokesperson said.