There will be a 10pm curfew at the Bars, Restaurant when the indoor meal reopens on February 1 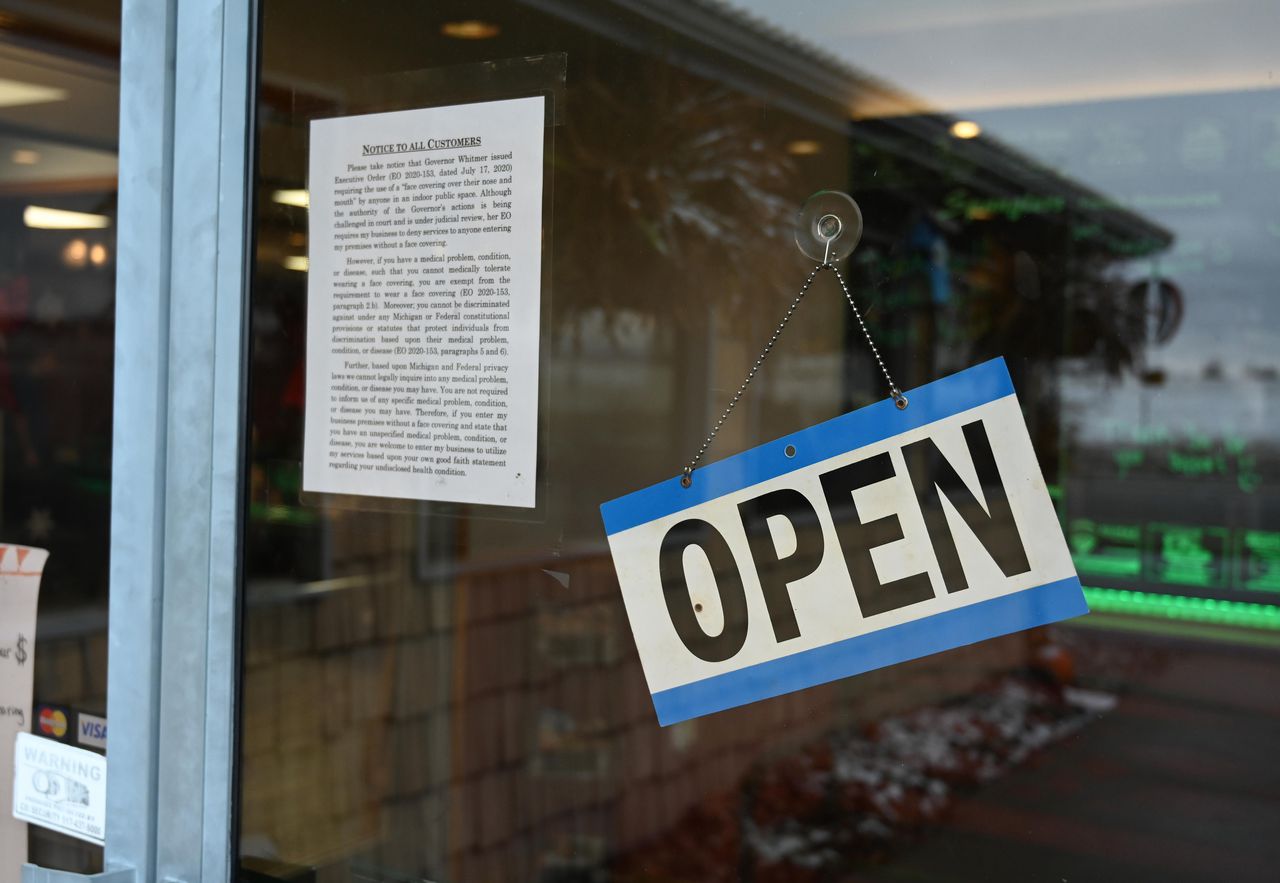 Indoor dining may reopen in Michigan beginning on Monday, February 1, however, the restart comes with tight restrictions.

Bars and restaurants will be forced to close by 10 pm and will be limited to 25% capacity or 100 people – less than two, Gov. Gretchen Whitmer made the announcement at a press conference on Friday, January 22.

Michigan restaurants were allowed to open and fall in the summer at 50% capacity and had no curfew. Indoor dining has been discontinued in Michigan since November 18.

The revised health order takes effect on 1 February and runs until 21 February. Some activities should remain closed, including nightclubs, water parks and some contact sports, the state announced.

Other states have similar curfews in hopes of reducing the gatherings. The Ohio restaurant has had a curfew at 10 a.m. since November.

While the dine-in ban would end, state leaders are still encouraging takeout, delivery, or outdoor dining. Chief Medical Executive of Michigan Dr. Jong Khaldun said that doctors and scientists have been reiterating that sitting indoors without a mask is the easiest way to spread COVID-19.

“Just because something is open doesn’t mean it’s 100% safe or you should do it,” Khaldun said. “The safest thing is not to dine inside a restaurant.”

Khaldun said that seniors or people with medical conditions should think twice before eating inside a restaurant.

Michigan restaurant groups have aired sentiments about the news – happy to reopen, but worried about restrictions.

Michigan Licensed Beverages Association Executive Director Scott Ellis said in a news release, “A resume at 25% capacity is a start, but it’s not what we were expecting or what our industry needs right now. ” “Many establishments have been closed because carryout sales were not enough to keep them open. We fear that a strict capacity limit will continue to keep those places closed in this way. “

A recent MLBA poll showed only two-thirds of bars and restaurants would be willing to reopen if the capacity limit was set at 25%. As long as customers create social disturbances, Ellis said businesses should be allowed to keep more people inside.

“One-size-fits-all restrictions like these make no sense,” Ellis said. “Breakfast diners have no problem obeying the night-time curfew, but there is an exception food establishment in the city of Detroit because people usually don’t go to those places by evening.”

Friday’s announcement is “overdue news” by Justin Winslow, president and CEO of the Michigan Restaurant and Lodging Association, in a news release.

MRLA wants to show a clear matrix when restaurants can open with higher capacity. Winslow also advocated the transfer of hospitality workers to the vaccination line.

State leaders have in recent months focused on three metrics that decide what to open – COVID-19 case numbers, hospital and percentage of return tests positive.

More than half have fallen since the dine-in ban began.

Indoor dining at the restaurant remains on track to reopen on Feb. 1