The woman from North Carolina surrenders after a racist tirade goes viral – tech2.org 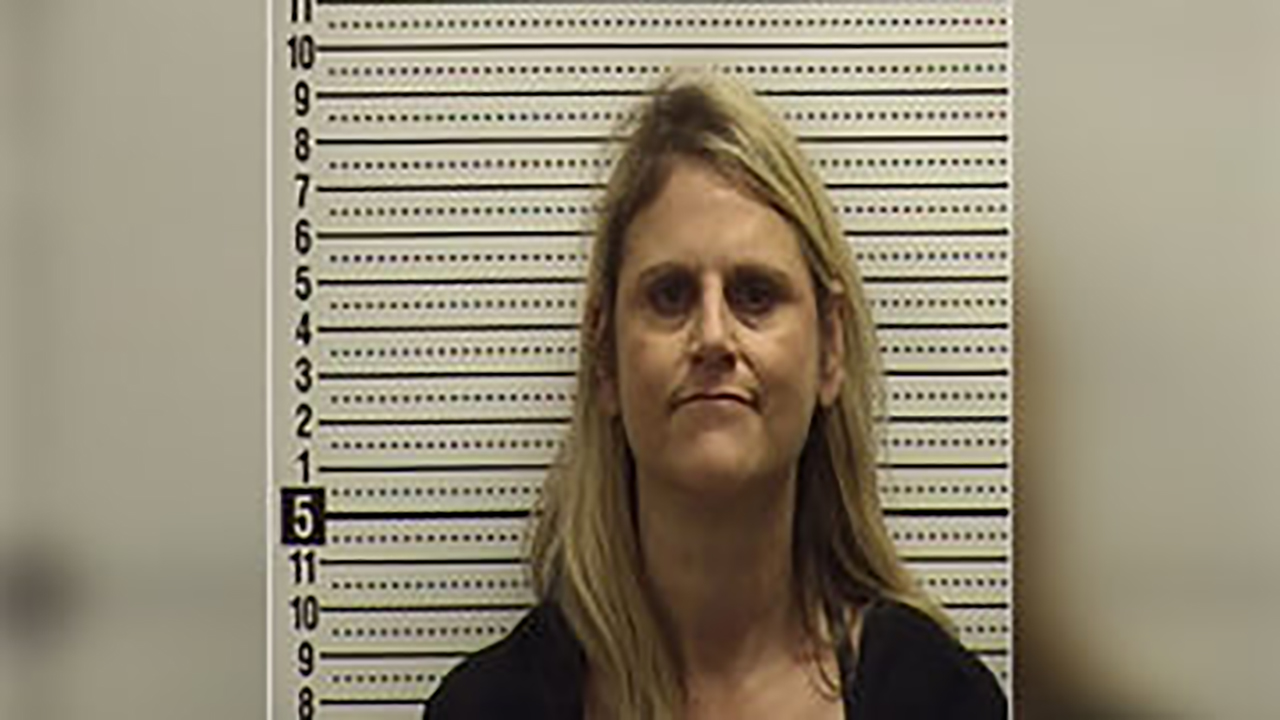 A woman who was seen in a viral video verbally harbading two residents standing outside her North Carolina apartment complex turned herself in to the police.

Susan Westwood turned herself in on Saturday. The Charlotte-Mecklenburg police had said earlier in the week that they could not send a criminal citation to Westwood because they could not find her.

Four criminal citations were issued for the woman, including two counts of communication threats and two counts of simple badault.

The incident occurred on October 19 at Camden View Apartments in Charlotte.

According to WSOC, Leisa and Mary Garris said they were waiting outside their apartment for AAA to jump into their car when Westwood approached them.

A video showed the woman walking towards the Garris sisters and saying things like "Hi, how are you? I'm bady, I'm beautiful, I'm 51 years old, and what are we going to talk about tonight? Beautiful? To be white? This is Myers Park, SouthPark, b ****. Why are you hanging here? "

One of the sisters told Westwood that she called the police because she felt threatened.

Westwood then responded by saying, "Do I have to bring my concealed weapons too? This is North Carolina, by the way."

During the video, the woman repeatedly asked the sisters if they lived in the complex.

"Do you live here? Why do we feel we need to be here as we hang out? Let's call 911. I want to make sure there's nothing here."

Days after the publication of the video, Westwood was fired from her job at Charter Communications.

The officers published this statement after the incident

"The incident recorded in Charlotte is a flagrant violation of Charter's code of conduct and clearly ignores the company's commitment to inclusion and respectful behavior." As such, Ms. Westwood's employment with the company has been terminated, with immediate effect. "