The Winklevoss twins criticize Facebook as its crypto business thrives 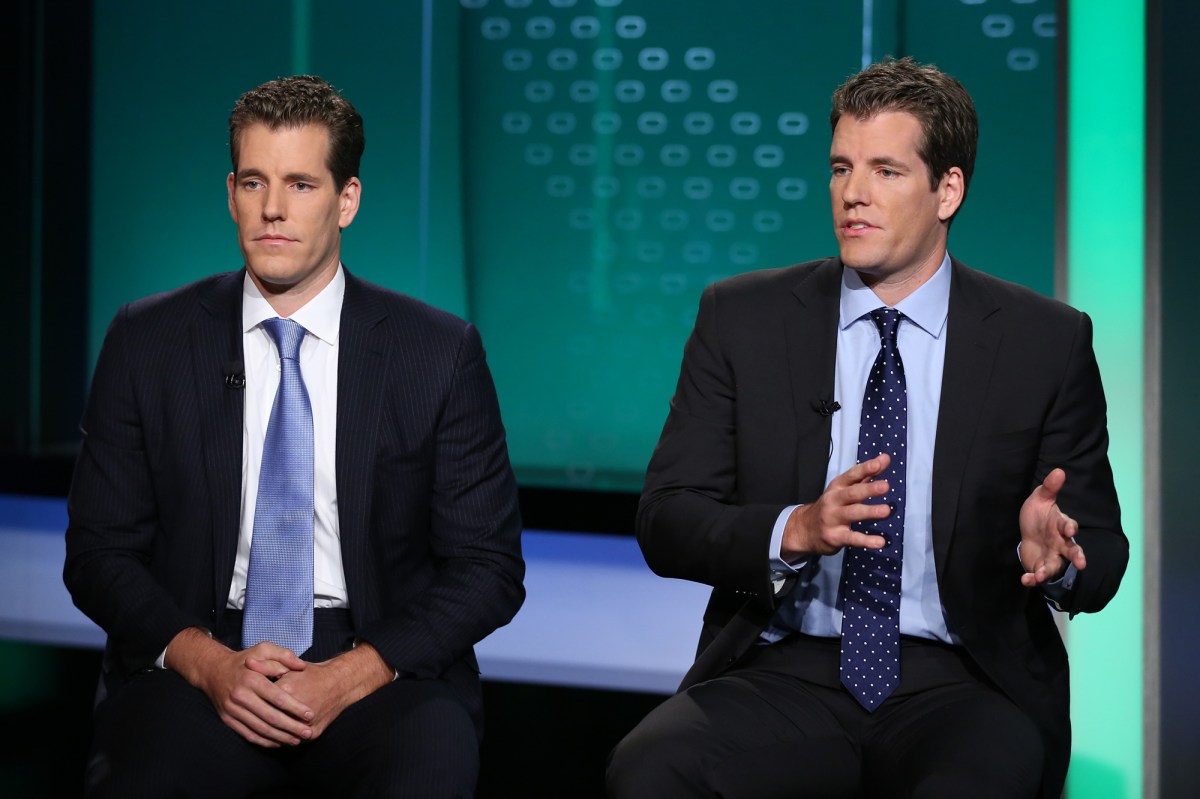 Tyler and Cameron Winklevoss fought a famous legal battle against Mark Zuckerberg over the beginnings of Facebook. Now, they predict the disappearance of the social network.

The Harvard-educated twins, who were portrayed by Armie Hammer as losers in the 2010 film “The Social Network,” have since become billionaires thanks to their bold investments in Bitcoin and other controversial cryptocurrencies.

Emboldened by rising digital money prices as big companies from Tesla to Goldman Sachs embrace it, the pair are now upping the ante, claiming that “centralized” social networks like Facebook aren’t too far off. world.

“The idea of ​​a centralized social network is just not going to exist in five or 10 years in the future,” Tyler Winklevoss told Forbes in a profile Monday when asked about Facebook. “There is a membrane or a gulf between the old world and this new crypto-native universe. And we are the conduit that helps people transcend what is offline to what is online. “

The 39-year-old twins known as the “Winklevii” have filled their portfolio with startups trying to decentralize services dominated by tech titans like Facebook, Microsoft and Google along with a digital art platform that is at the center of the recent fad. NFT, according to Forbes.

The twins reportedly entered that universe nearly a decade ago after winning a $ 65 million settlement in their legal battle with Zuckerberg, whom they accused of stealing their idea for a social network.

They started buying bitcoins in 2012 after receiving advice from some “first users” on the Mediterranean island of Ibiza, says Forbes. Now, Bitcoin and the so-called blockchain technology behind it power a business empire that gave them a combined net worth of more than $ 6 billion last month, the outlet reports.

One of its biggest successes is Nifty Gateway, which has helped fuel the explosion in the market for non-fungible tokens, or NFTs, digital assets owned by a blockchain ledger.

The platform has seen an explosion of interest in its NFT “drops” from artists like Beeple, who just sold a token at Christie’s auction house for $ 69 million, according to Forbes.

“We’re making $ 4 million in five minutes now” for pitches that would have hit $ 50,000 a year ago, Cameron Winklevoss told Forbes.

Nifty Gateway was bought in 2019 by Gemini, the Winklevii cryptocurrency exchange that shares its name with NASA’s second space mission. The twins are so dedicated to the subject of space exploration that they call Gemini employees “astronauts,” they told Forbes.

The pair have also reportedly backed companies that want to create apps and services whose users are not subject to the whims of giant corporations.

One such firm is Filecoin, which pays people in crypto to rent space on their hard drives as an alternative to centralized cloud storage, Forbes reports. There’s also Stacks, an app platform that supposedly powers various projects, including a decentralized messaging service called Pravica.

“In the next decade, you’ll see social protocols take off and people build decentralized forms of these services,” Tyler Winklevoss told Forbes.