The WHO says the COVID-19 pandemic is ‘a big wave’, not a seasonal one 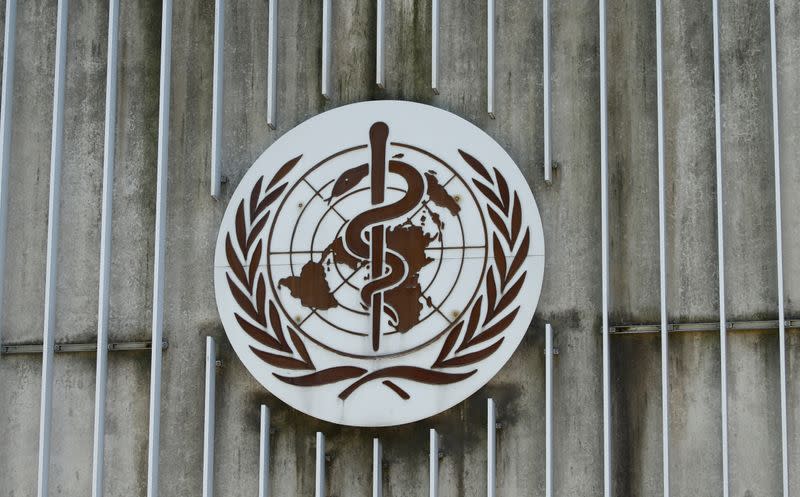 GENEVA (Reuters) – A World Health Organization official on Tuesday described the COVID-19 epidemic as “a big wave” and warned against complacency in the Northern Hemisphere summer as influenza to follow infection seasons Does not share the trend.

WHO officials have been in pain to avoid describing the resurgence of COVID-19 cases in Hong Kong as “waves” because it shows that the virus is behaving in ways beyond human control, when in fact Solid action in can slow its spread.

Margaret Harris repeated the message in a virtual briefing in Geneva. “We’re in the first wave. It’s going to be a big wave. It’s going to go up and down a little bit. The best thing is to level it up and turn it into just a few laps on your feet,” he said.

Pointing to the high case numbers at the height of the US summer, it urged vigilance in implementing the measures and warned against mass celebrations.

“People are still thinking about the weather. What we all need

“Heat is a problem. This virus likes all weather.”

However, she expressed concern about COVID-19 cases matching normal seasonal influenza cases during the southern hemisphere winter, and said the Geneva-based body was closely monitoring it.

So far, she said, laboratory samples have not seen a high number of flu cases, suggesting a normal post-season onset.

“If you already have a high burden of respiratory disease, you increase a respiratory illness, which puts even more pressure on the health system,” she said, urging people to be vaccinated against the flu. did.