June 29, 2020 U.S. Comments Off on The White House says Trump did not hear the “white power” chant 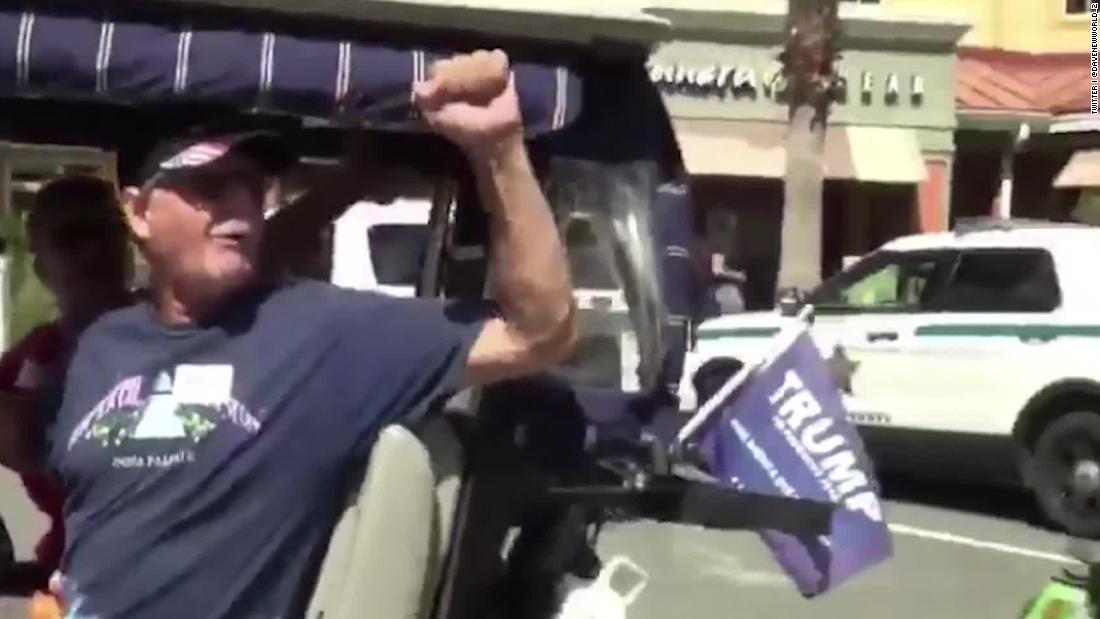 The White House is doing damage control after President Donald Trump retweeted a video of a man driving a golf cart with Trump campaign posters chanting “white power.” The retweet was removed several hours later. In a statement, White House spokesman Judd Deere said Trump “did not hear the only statement made in the video. What he did see was tremendous enthusiasm from his many supporters.” CNN’s Jeremy Diamond has more.