The White House plans to release its own guidelines for reopening schools, as Trump retweets that the CDC is ‘lying.’ 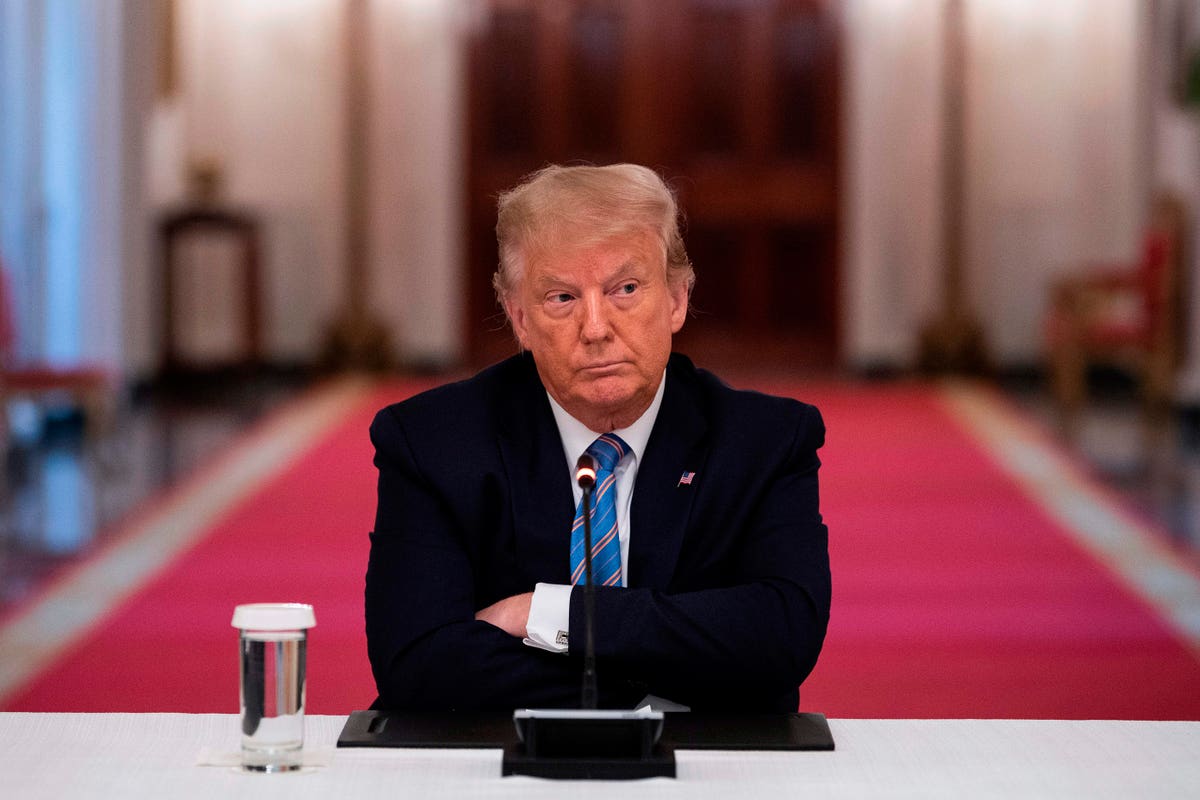 President Trump retweeted an accusation Monday that the Centers for Disease Control and Prevention (CDC) and Democrats are “lying” to prevent “the economy from returning” as a tactic to win the election, as the administration He still disagrees with the CDC guidelines to reopen schools and businesses before the November election.

The tweet was written by talk and game show host Chuck Woolery, the original host of “Wheel of Fortune,” who wrote that “everyone is lying” and who thinks “it’s all about the choice and preventing the economy come back. ”

Trump also retweeted Woolery’s follow-up tweet saying: “There is so much evidence, yes scientific evidence, that schools should open this fall.”

Also Monday, White House press secretary Kayleigh McEnany said CDC guidelines “are not feasible” and “not possible” for schools to implement, and criticized the Speaker of the House of Representatives Nancy Pelosi, who on Sunday suggested that the federal government should make the CDC guidelines mandatory.

Reuters reported on Sunday that Trump’s school strategy is also a draw for voters in the suburbs: A poll published last week by Reuters and Ipsos found that Trump has a disapproval rating of 59% in the suburbs.

The latest fight on Twitter comes as COVID-19 cases continue to rise across the country, especially in the Southwest and West, and grows in 39 states. Trump has been criticized for constantly downplaying the severity of the pandemic, even going so far as to say that 99% of cases are “totally harmless.” Despite public health officials and requests from the federal government for people to wear masks, Trump refused to wear one in public until this weekend.

3 millions. That’s the number of Americans known to have the virus as of Sunday, according to CDC data. Tragically, more than 134,000 Americans have died from COVID-19 complications.