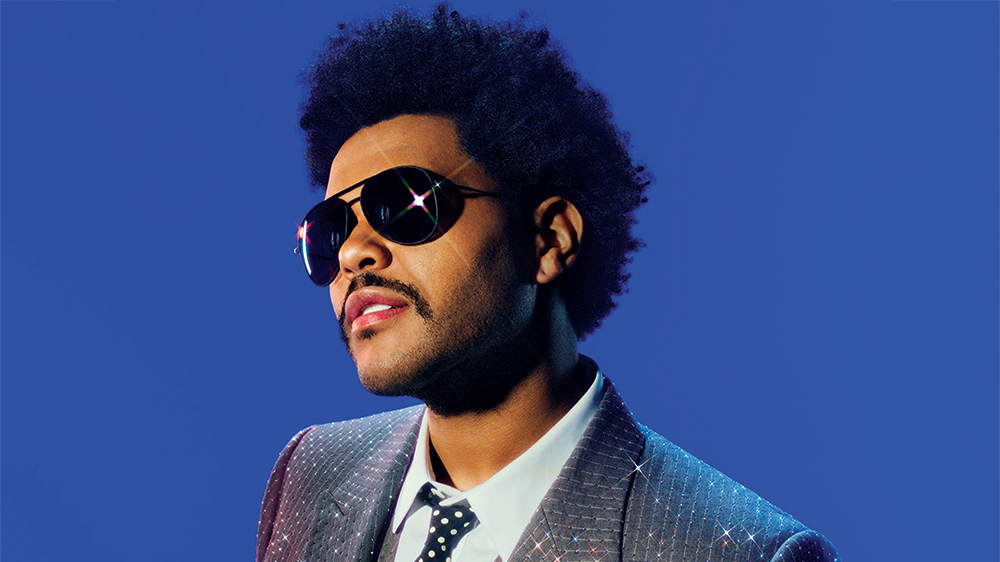 The Weeknd is one of the great serial contributors of this era, and he’s generous with his praise for the artists he’s worked with, ranging from Ariana Grande and Lana Del Rey to Travis Scott and SZA. But when asked about Daft Punk, who announced his breakup on Monday and with whom he collaborated on two songs in 2016 for his album “Starboy,” during interviews for his Variety cover story last year, her voice took on tones of wonder.

“My God, that’s different,” he said. “Those guys are one of the reasons I make music, so I can’t even compare them to other people. Their brand and how seriously they take their craft, their image and everything, are hardly even real, ”he laughed, catching the irony of that statement in light of the duo’s long-standing presumption about being robots. “But seriously, they are very strategic, very smart and they don’t get attached to anything that they feel is not right.”

The pioneering electronic music duo – Thomas Bangalter and Guy-Manuel de Homem-Christo – met as teenagers in Paris and formed Daft Punk in 1993. Intentionally enigmatic, the duo have been a pioneering force in dance music since the mid-1990s. 1990s, most especially through his debut album “Homework”, his exciting 2006-7 tour (immortalized on the album “Alive 2007”) and his 2013 album “Random Access Memories” which spawned the hit single ” Get Lucky “(No. 2 on the Billboard Hot 100) and won the Grammy for Album of the Year in 2014.

“Working with Daft Punk was like, ‘Whatever they want!’” The Weeknd recalled with a laugh. “I just wanted to go into the studio with them, I didn’t even care if we made music, I just wanted to be friends. I met Guy-Man first, partying in Los Angeles, and I actually partied more with him than I worked with him. He would tell me, with music blasting while he drank, how much he liked my work. “

“And we went to the studio in Paris and did both songs, ‘Starboy’ and ‘I Feel It Coming,’ in the span of four days. ‘Starboy’ was his first American number one song, and ‘I Feel It Coming’ is one of my favorites without a doubt. It’s one of those songs that’s like, I can’t believe I did this, it’s so warm! “