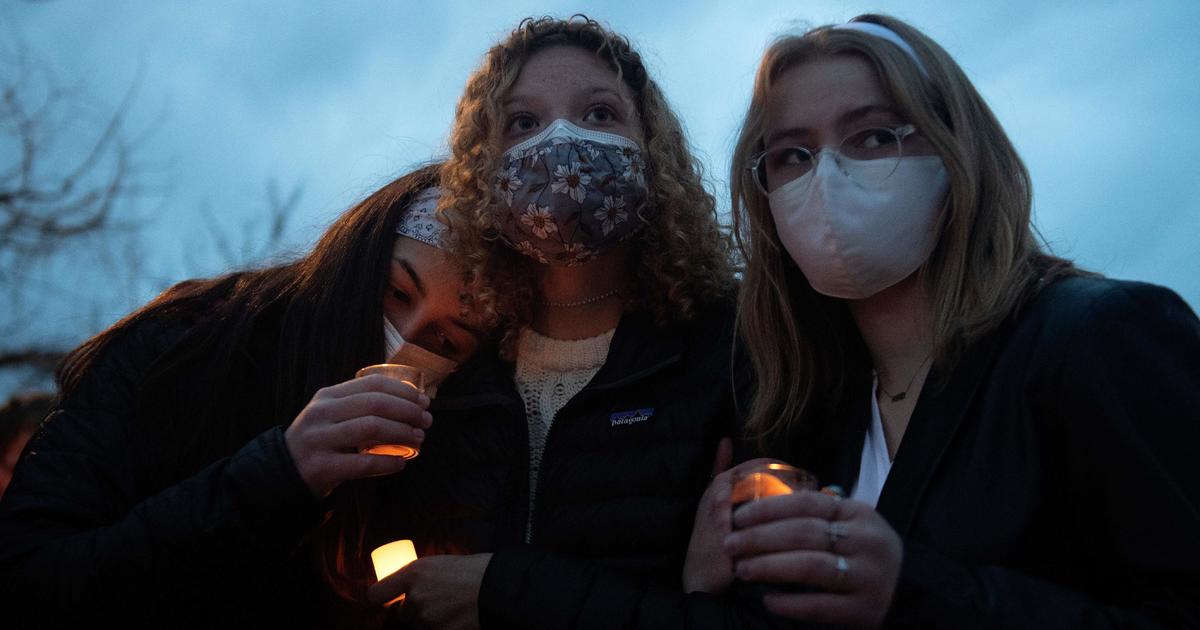 The weapon used in the deadly mass shooting at a Colorado supermarket was legally purchased, the Boulder Police Chief said Friday. Meanwhile, the district attorney said the suspect he would face new charges of attempted murder in the coming weeks.

Boulder Police Chief Maris Herold said the weapon allegedly used by Ahmad Al Aliwi Alissa in the shooting, a Ruger AR-556 semi-automatic pistol, was legally purchased from a gun store in the Denver suburb of Arvada, where the suspect lived. The suspect is being held without bail after appearing in court for the first time Thursday to be formally informed of the 10 murder charges and one count of attempted murder he already faced.

Herold also said the suspect had a 9mm handgun, but police do not believe the weapon was used in Monday’s shooting.

Boulder County District Attorney Michael Dougherty said the suspect would face an unspecified number of additional charges of attempted first-degree murder because numerous police officers responding to the shooting faced a significant number of shots from the suspect.

“Immediately after answering, they walked into the store,” said Dougherty. “His actions saved others, other civilians, from being killed.”

The 21-year-old suspect was expected to plead guilty to the initial charges at a later date.

Authorities said they were still investigating the motive for the shooting.

“I think the families of the victims and the community are desperate to know why,” said Dougherty. “We want to know why, and that will be the focus of all our efforts going forward. Whether or not we can determine that remains to be seen.”